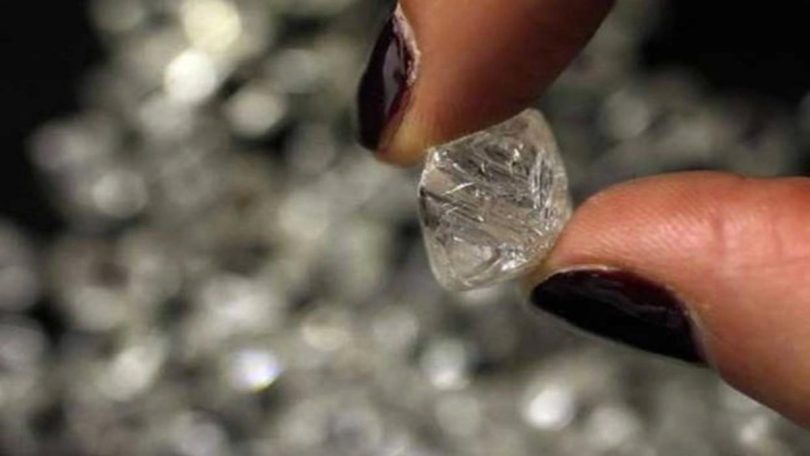 The lab-grown diamond industry in and around Surat is all set to get further momentum as the Gujarat government has decided to waive electricity duty on the production process of lab-grown diamonds.

At present, diamond units using high tension (HT) connections are paying 15% electricity duty and in the case of low tension (LT) connections the duty is 10 %.

The state government took the decision just a day before the model code of conduct came into effect in the poll-bound state, following representations from Gems and Jewellery Export Promotion Council (GJEPC).

Dinesh Navadia, former chairman of GJEPC, Gujarat region said, “The main cost of the lab-grown diamond manufacturing process is electricity which accounts for almost 70% of the spending. The decision of abolishing electricity duty will enhance competitiveness of Surat-based lab-grown diamond manufacturers in the international market, especially against their Chinese counterparts.”

Navadia is also a member of the governing body of Indian Diamond Institute (IDI) sponsored by Union Ministry of Commerce & Industry.

Over the past couple of years, the number of lab-grown diamond machines has increased exponentially in Surat from a minuscule 20 to 25 to over 1,000. Bigger units of traditional diamond cutting and polishing have also started making lab-grown diamonds due to increasing exports demand.As per GJEPC data, provisional gross exports of polished lab-grown diamonds for the first half (April to September 2022) of current fiscal has increased by over 60% to nearly Rs 7,400 crore ($943.63 million) from Rs 4,550 crore ($587 million) during the corresponding period of previous financial year 2021-22.

Lab-grown diamonds are chemically and structurally identical to naturally occurring diamonds, but can be produced in labs within weeks rather than billions of years. More importantly, artificial diamonds are significantly cheaper than natural ones.

China is the world’s largest producer of lab-grown diamonds with a market share of around 56%. India, the US and Singapore have market share of 15%, 13% and 10% respectively.

Countries including the United Kingdom and Russia too have few lab-grown diamond making units but their share in the global lab-grown diamond business is less than 2%.“Nine out of 10 rough natural diamonds in the world are being polished in Surat alone. Post cutting and polishing nearly 95 % of them are supplied in the overseas market. Now the lab-grown diamond sector is emerging as a major employment generator providing jobs to more than 1,50,000 people,” said Nanubhai Vekaria, president Surat Diamond Association.