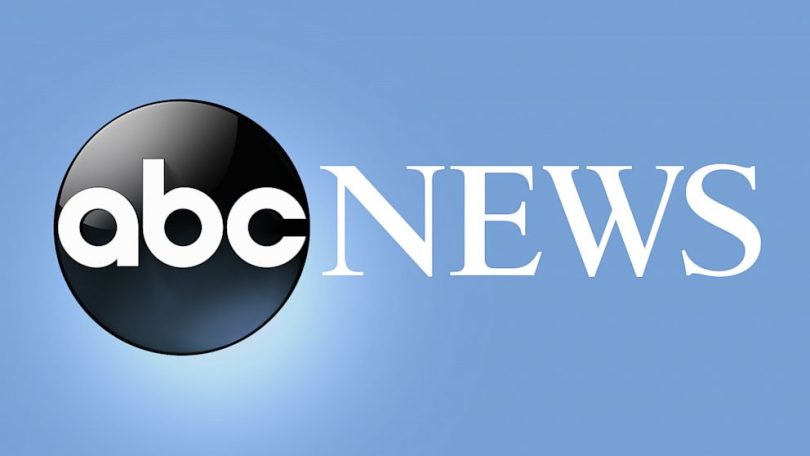 “Following Russia’s bombardment against the Ukrainian energy system in the last hour, one of the power lines that ensures the transport of electricity for our country has been disconnected,” Infrastructure Minister Andrei Spinu said in a statement. “This has led to massive power outages across the country.”

Spinu noted that the downed power lines “were not damaged, but were automatically disconnected as a safety measure” and added that the supplier, Moldelectrica, is working to restore power.

Moldovan citizens would be updated on the matter, he said.

Moldova isn’t a member of the European Union.