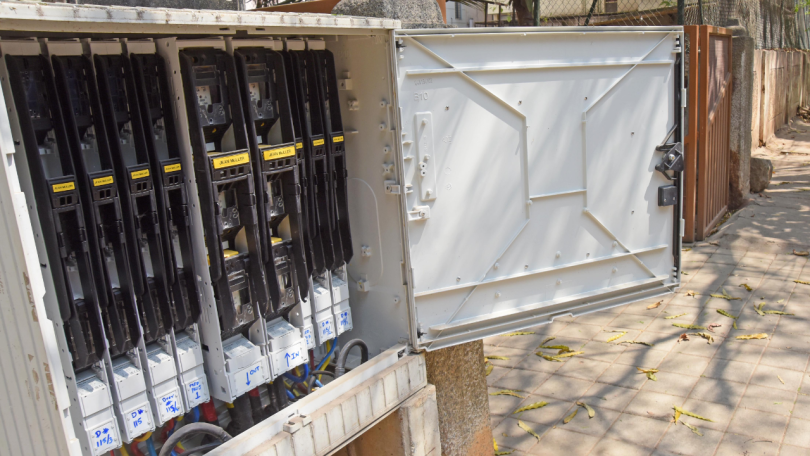 In a crackdown against power theft, the vigilance wing of Bangalore Electricity Supply Company (Bescom) has collected a penalty of Rs 2.59 crore in the last four months.

According to a statement by Bescom, the officials inspected 10,908 power stations over the period and filed 1,781 cases. “The stations were inspected between September and December 2022. Of the 1,781 cases, 1,721 have been resolved,” Mahantesh Bilagi, managing director of Bescom, said.  Bescom has also launched a drive to recover the pending dues from consumers and has collected Rs 358 crore in the last three months, Bilagi added. “We have disconnected connections of at least 23 lakh consumers who had failed to pay up the bills,” he said.

This apart, the officials also inspected 2.373 meters between September and November 2022 and levied a penalty of Rs 7 crore on those who have misused the electricity supply, overload, and other related violations.

The power theft violations were assessed and booked under section 135 of The Electricity Act, 2003.

Citizens can either reach out to the closest vigilance police station or raise a complaint on the Bescom helpline 1912 if they observe any violations.