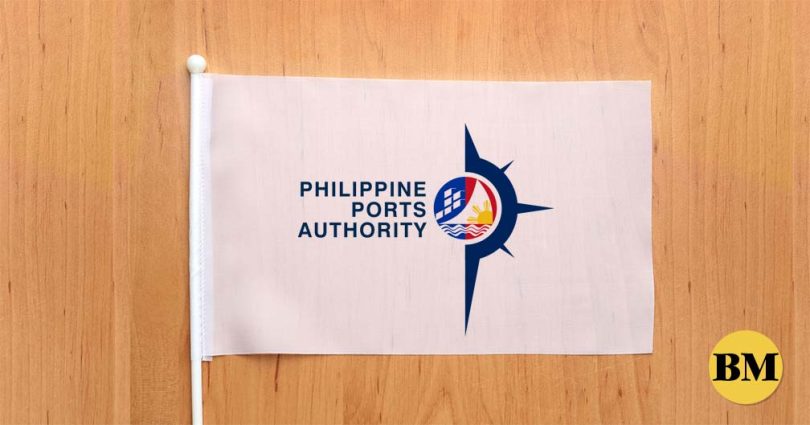 The Philippine Ports Authority (PPA) has warned the public against the illegal collection of “insurance fee” at ports following reports that passengers are being required to pay the fee prior to vessel boarding.

PPA issued a memorandum to all port managers nationwide to reiterate strict implementation of PPA Memorandum Circular No. 06-2010 or the “Prohibition on the Mandatory Sale of Passenger Insurance Coverage,” which states that no additional insurance shall be collected from passengers at ports under the PPA.

According to existing rules and regulations, all passengers boarding the ships are already covered by the insurance policy of the ship in case of occurrence of any untoward incident while they are on board, thus, collection of mandatory passenger insurance that only entails additional expenses to the riding-public is no longer needed.

PPA General Manager Jay Santiago emphasized that PPA personnel who will be found involved in the unauthorized collection of illegal fees from passenger, including the insurance fee at port, shall face administrative charges.

“Heads will roll once proven guilty of unauthorized collection of fees inside the port, including this mandatory passenger insurance. The PPA management is taking this matter very seriously as we are after the welfare and comfort of our passengers,” said Santiago.

Under Executive Order No. 170, the government lowers the cost of all “inter-island transportation,” to which in response, PPA issued Memorandum Circular No. 17-2003 on July 16, 2003 that provides that only terminal fees and nothing else should be collected from passengers at the ports.

Meanwhile, per Republic Act No. 9295 or the “Domestic Shipping Development Act of 2004,” ship owners are mandated to have insurance allotted for each passenger with an equivalent value of at least P200,000 for usage in the event of any accident during their sea travel.

“The law is clear that there should be no other expense on the part of the passengers at ports. I encouraged the public to report any incident of collection other than the terminal fee being charged to them,” Santiago stressed.

Social media accounts and complaint center of PPA are open to receive any complaints about additional charges such as insurance for passengers that are prohibited under the law. -30-