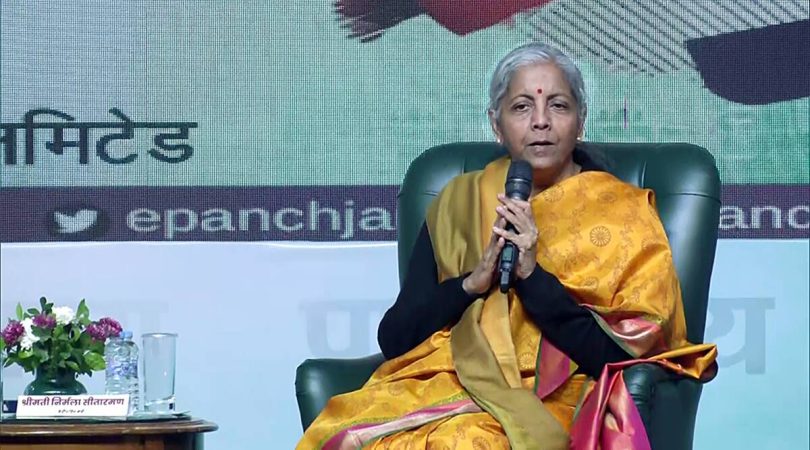 With a shift to faceless assessments over the past two or more years, taxpayers have been facing practical difficulties in obtaining the orders giving effect to appellate orders, which in turn impacts their receipt of refunds determined, if any. (Representational image via Unsplash)

The Finance Ministry has indicated that India is on track towards meeting the targeted fiscal deficit of 6.4% of GDP for FY 2022-23, given higher tax revenue buoyancy.

While this is good news, there remains much to be done in terms of strengthening tax revenues. India’s tax-to-GDP ratio stands at 10-11%, which is significantly lower than the average of other emerging economies where it is 21% of GDP, while the corresponding ratio for OECD nations is 33%.

Against this background, one may expect the upcoming Budget to continue its focus on fiscal consolidation through increased tax revenues. Fiscal consolidation, coupled with simplification and rationalisation may be the overarching themes of this Budget.

On February 1, Finance Minister Nirmala Sitharaman will present the Union Budget for the next financial year (2023-24). Given that the next general elections will be in early 2024, this Budget is likely to be the last full-fledged Budget for the current government. As such, the economics of making a budget might also have to reconcile with the politics around it.

The upcoming Union Budget before the general elections of 2024 will be important. So will the stance of the Central Bank with inflation remaining a concern. (Express Photo via Praveen Verma, left, Reuters photo, right)

In many ways, 2022 was a tumultuous year. Beginning with the Russian invasion of Ukraine, to central banks raising rates aggressively to tackle inflation, to the horrific wave of the pandemic that is now unfolding in China, the economic fallout of these events has been severe.

Global growth prospects have been steadily downgraded as the year progressed. So, what are the four things to look forward to next year? What will be the trajectory of interest rates both globally and domestically? What are the prospects for the Indian and the global economy? We explain

Lower growth rate comes with several associated risks. For one, it will make the already uncomfortable levels of joblessness in the country worse. (Reuters, file)

Inflation moderating, but the big worry this year is growth: Here’s why

Official data has showed retail inflation grew by 5.7% in December — the fourth successive month when retail inflation has moderated. This was seen as a relief, given that inflation was the biggest economic story of calendar year 2022. The elevated inflation levels robbed people of their purchasing power and worsened India’s trade deficit, which resulted in India’s currency becoming weaker and the RBI losing significant forex reserves as it tried to stem the rupee’s slide.

But Does that mean inflation has been tamed now? Why is economic growth a bigger worry this year? We answer your questions on inflation and growth