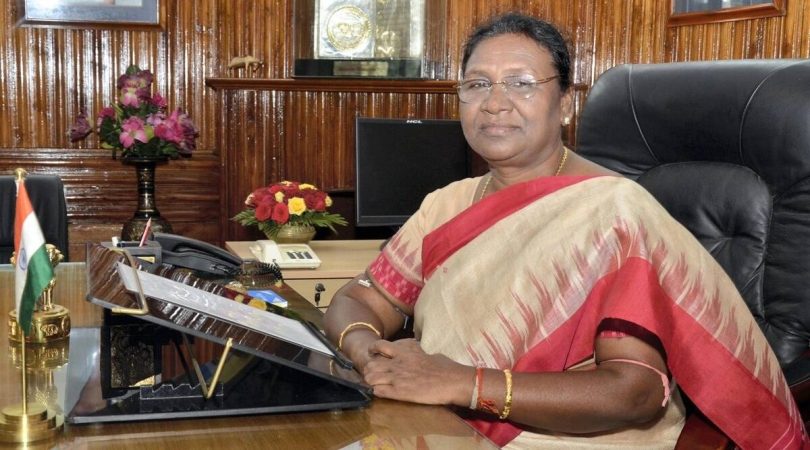 A Gujarat bill facilitating registration of criminal cases against persons who stage protests in violation of Section 144 of the Code of Criminal Procedure (CrPC) has received Presidential assent, officials said Wednesday.

The Code of Criminal Procedure (Gujarat Amendment) Bill, 2021, was passed by the State Assembly in March last year.

The bill seeks to make any violation of prohibitory orders issued under Section 144 CrPC a cognisable offence under Indian Penal Code Section 188 (disobedience to an order duly promulgated by a public servant).

It amends Section 195 of the CrPC which states that no court shall take cognisance of any criminal conspiracy for contempt of the lawful authority of public servants, except on the complaint in writing of the public servant concerned.

The Code of Criminal Procedure (Gujarat Amendment) Bill, 2021, has been assented to by the President, a home ministry official said.

According to the statement and objects of the bill, the Gujarat government, police commissioners and district magistrates are empowered to issue prohibitory orders under CrPC Section 144, directing any person to abstain from a certain act or to take certain order to prevent disturbance of public tranquillity or a riot or an affray to maintain public order on various occasions.

It said the police officers while deployed on such duties come across incidents of violation and need to take appropriate legal action against the violators under Section 188 of IPC.

However, Section 195 of the CrPC, 1973, makes it mandatory for the public servant issuing such orders to be the complainant against the violators thereby creating an impediment to taking cognizance of violations… Section 195 (1) (a) (ii) CrPC prohibits the jurisdictional courts from taking cognisance of the offences except on the complaint in writing of the public servant concerned, the statement and objects said.

The maximum punishment under the Section 188 of the IPC is six-month imprisonment.