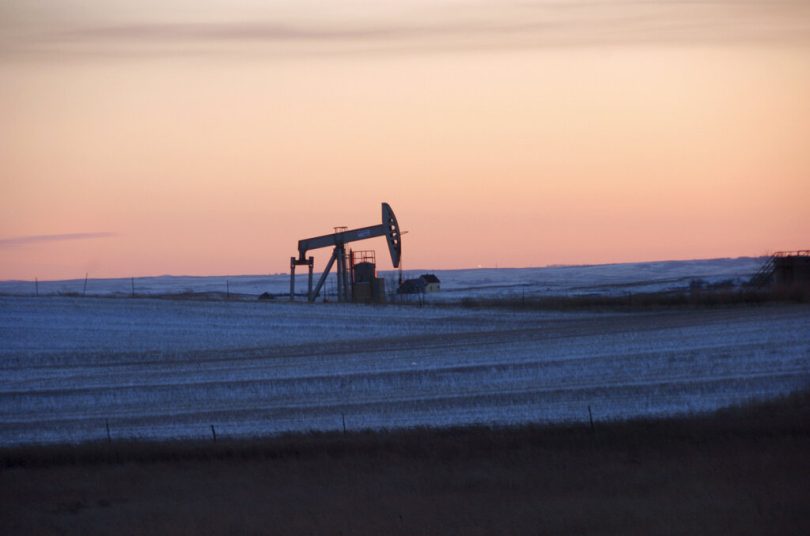 Conservation groups and the Bureau of Land Management have reached an agreement that will prevent new oil and gas drilling on 58 thousand acres of public lands in Montana, North Dakota, and South Dakota.

This is pending a new study of its potential harm to groundwater and the climate overall.

This agreement resolves a 2021 lawsuit challenging the Trump administration’s failure to address the harm from oil and gas drilling in eastern Montana and the Dakotas.

As part of its new environmental analysis, the Bureau of Land Management will look over and decide whether to uphold the leases sold between July 2019 and September 2020.

The groups pushing this lawsuit are represented by Earth Justice and the Western Environmental Law Center.

This lawsuit states that the federal government is responsible for taking care of the land and preventing damage from climate change.