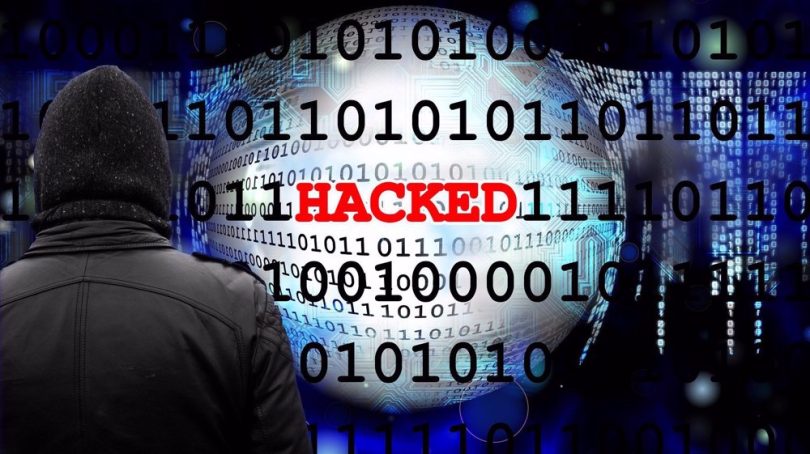 A group of pro-Palestinian hackers, apparently from Bangladesh, have shut down the websites of two major ports in the Israeli-occupied territories, amid rising cyber operations targeting the regime’s companies and facilities.

The group, named Mysterious Team Bangladesh, claimed on Tuesday to have brought down the websites of the Port of Eilat and the Port of Ashdod, the Hebrew-language Yedioth Ahronot daily newspaper reported.

It remains unclear whether the hackers managed to steal any sensitive information or personal data.

Last week, social media activists said various Israeli websites were offline due to a widespread cyber attack that was perpetrated by an Iraqi hacker group calling itself “ALtahrea Team.”

Iraqi hackers posted a picture of Iran’s top anti-terror commander Lieutenant General Qassem Soleimani, who was assassinated along with his Iraqi comrade Abu Mahdi al-Muhandis, the second-in-command of Iraq’s Popular Mobilization Units (PMU), in a US drone strike authorized by former president Donald Trump near Baghdad International Airport on January 3, 2020.

They also placed a tab in order to play the official anthem of the Iraqi PMU, better known by the Arabic word Hashd al-Sha’abi, on the defaced Israeli websites.

Sabereen News, a Telegram news channel associated with Hashd al-Sha’abi, reported on July 11 that ALtahrea Team had managed to break into the Tel Aviv municipality website and take it down, a week after a similar cyber attack on NTA Metropolitan Mass Transit System Ltd., which is responsible for the design and construction of a mass transit system in the coastal Israeli city.

“Does not work; it’s suspended by order of General Qassem Soleimani,” read the message posted on the Tel Aviv Municipality website at the time it was hacked.

In a similar incident, Israel’s NTA Metropolitan Mass Transit System Ltd, the company building the light rail network for the Tel Aviv area, said last month that its website was temporarily disrupted by a foreign cyberattack.