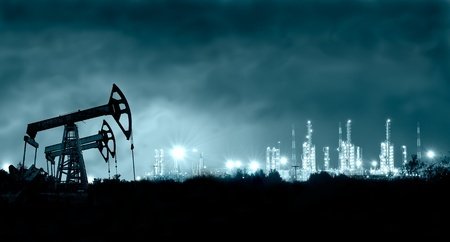 According to the Comptroller’s data, in July, Texas oil producers paid $694 million in production taxes to the state, the highest monthly collection on record and up 84 percent from July 2021. Natural gas production taxes paid also reached a record high in July at $532 million, up 185 percent from last July. These monthly amounts are remarkable in that they surpass average annual revenues from just a few short decades ago. Only two years ago in fiscal year 2020, Texas’ natural gas production tax generated $925 million, and in fiscal year 2023, which begins September 1, 2022, it is expected to generate $4.69 billion, an increase of 407%, while oil for the same period is expected to grow from $3.23 billion to $6.58 billion, an increase of 104%.

“Texas’ all-time monthly records for oil and natural gas production tax collections were shattered again in July, reminding Texans of the vast benefits our state enjoys as the top oil and natural gas producing state in the nation,” said Todd Staples, president of the Texas Oil and Gas Association. “These benefits extend beyond Texas’ borders though as our nation and world enjoy the advantages of homegrown, clean, American energy that is meeting our energy needs and environmental goals here at home and across the globe.”

Production taxes are only one of the many taxes that the Texas oil and natural gas industry pays. The industry also pays billions in property taxes on all assets from producing minerals properties to pipelines to refineries and gas stations. State and local sales taxes also apply to many purchases made by the industry, raising billions more. There are further taxes, including the state’s franchise tax and gross receipts taxes imposed on natural gas utilities and pipelines, and millions of dollars in fees imposed by state government.