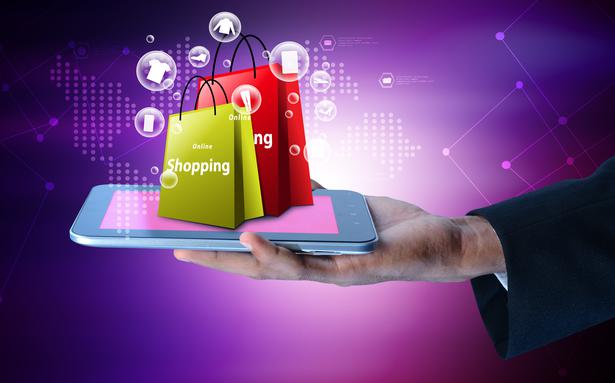 In the early 1990s and the first decade of the new century, many large consumer durables as well as office and industrial product companies got around to realise one simple fact — that customers needed solutions, and selling the product was only a small part of that equation. Many of these companies realised that photocopier behemoth Xerox and mainframe computer sellers like IBM had started experimenting with selling solutions rather than products decades earlier.

For example, Xerox had built an enormously successful revenue model by placing its copying machines at the offices of clients instead of selling them outright, and by charging the client for the number of copies that were made. Xerox made sure the machine had zero downtime and its customers gained by paying only for what they were using. Today, it has become a common practice. The Software-as-a-Service (SaaS) and Product-as-a-Service (PaaS) are essentially the new generation representatives of the idea Xerox and others started experimenting with in the previous century.

But while the drive of turning products into services has gained much attention in management literature, there has been less recognition of the reverse movement — that of productisation of services themselves. Service companies are increasingly building and rolling out products that can be easily deployed at scale by their clients instead of attempting to start from scratch each time a new client asks for a solution.

This has become increasingly important for professional service firms of all kinds — from those that offer IT services to companies specialising in logistics or engineering services and everyone in between. Consider a large IT services firm, for example, that has many banking clients. Its main offering for all its financial clients is a banking support platform built specifically for the sector, which can then be adapted, modified, tailored or modernised to the client’s requirements.

The productisation of services movement began when professional service firms realised that if they wanted to scale up and offer high quality services consistently to a range of clients, they needed to borrow some ideas from the product manufacturing sector. Services, by their very nature, are highly people dependent. And even in the best of service firms, the quality could vary depending on who eventually was servicing the client.

Before the movement began, though, the first step for most large professional service firms was to patent processes for service delivery. By patenting the process itself and ensuring that all the people dealing with clients follow exactly the same process, the issue of service quality variations because of different people delivering them and in different geographies began getting sorted out to a large extent. But as many service firms grew rapidly, they realised that following just a clearly mapped out process would not be enough. For service offerings to be uniformly consistent, there needed to be some productising of the service offerings themselves.

This, of course, is easier said than done. By their very nature, services are personalised. So how does one productise it?

As service firms embarked on the journey, they realised that there were some basic principles that needed to be followed. The first is that productising a service works best when the productised service is built for specific sectors. If they could map the common requirements of the clients from a specific sector — and also the outlier needs — they had the basic data necessary to build a sufficiently productised service offering that could be rolled out and implemented rapidly at a client’s premises with tweaks and modifications as per the latter’s specific requirements.

There were a few other takeaways. It was whether to build a modular service product or a non-modular one. The modular ones offered greater advantage in that they could be tailored far more efficiently to a client’s initial and evolving needs than a non-modular one.

Finally, the design of the product needed to be ideally built keeping in mind that the client may buy other services from other providers and want the two “productised services” to work seamlessly together.

The move towards productised services has gathered steam and now even smaller service firms are experimenting with it.