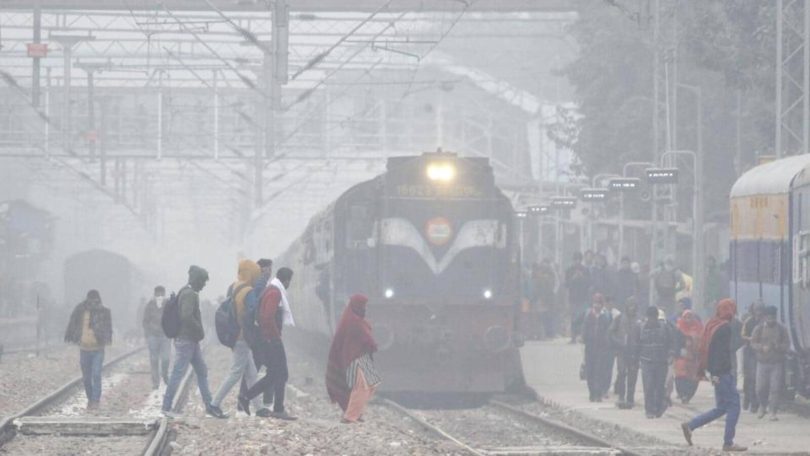 A proposal to upgrade the Gurugram railway station has been approved by the Ministry of Railways, union minister and Gurugram MP Rao Inderjit Singh said on Wednesday. The minister informed that he received a communique confirming this development from the union railway minister.

Singh met union railways minister Ashwini Vaishnaw during the recent parliament session and took up the upgradation project with him. “The Ministry of Railways has approved the proposal to majorly upgrade the Gurugram railway station. The population of the city and the number of industries has increased considerably, which calls for a larger and better-equipped railway station,” he said.

Apart from this, another proposal to construct a second railway station, larger in size and with more capacity than the existing one, is being considered by the Ministry of Railways and the Haryana government, Rao further said. “We have proposed that the second railway station be constructed near Basai on Gurugram Metropolitan Development Authority (GMDA) land. Its proximity to the Dwarka Expressway will also benefit the whole of New Gururgam,” he said.

As part of the upgradation project, the railways will develop a roof plaza for passengers to wait. It will also develop lounges, recreation areas, waiting areas, seating arrangements, shopping areas, restaurants/cafeterias, tapped potable drinking water points, restrooms, WiFi zones, ATMs, and medical facilities. There is also a provision for building escalators and lifts for easy movement of passengers, along with parking facilities.

Singh added that construction of elevators and foot overbridges at the railway station has already commenced and further amenities will be developed as part of the upgradation.