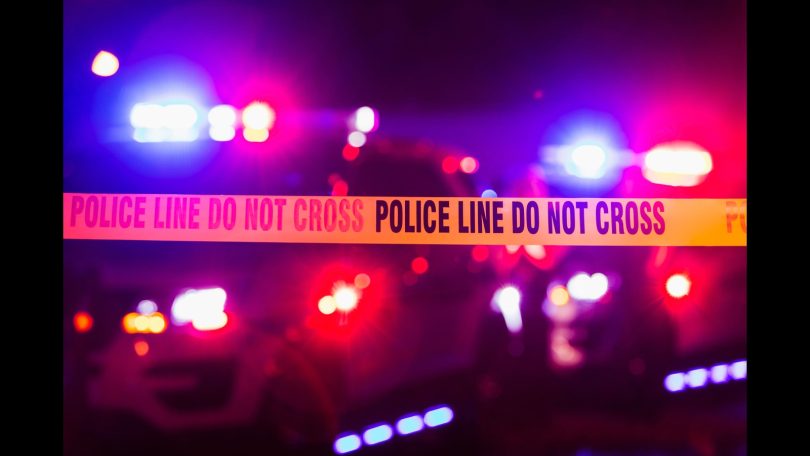 A college student died when a motorcycle she was riding on was rammed by a cement mixer on the Pune-Mumbai highway near Khadki church on Saturday, police said.

The victim, Madhura Mishra, a resident of Pimpri, was a B Tech student at a private college in Pimpri.

The accident occurred around 1:50 pm on Saturday. The victim and her colleague Mandar Tambe travelled to Pune for personal reasons.

They were on their way when they were involved in an accident near Khadki church.

“As per our information, the victim was heading towards Bopodi from Wakadewadi. At that time, a speeding mixer dashed her motorcycle from the rear end, as a result of which she died due to multiple injuries,” said police officials.

According to police, the impact of the collision was so massive that the girl was thrown some yards away and died due to critical injuries. The motorcycle was damaged badly in the mishap. Tambe and a few locals alerted the police, who rushed the victim to the hospital, where doctors pronounced her dead due to severe injuries and excessive bleeding.

Khadki police registered a case under Indian Penal Code (IPC) sections 279 (Rash driving or riding on a public way), 304 (A) (Whoever causes the death of any person) and relevant other sections of the Motor Vehicles Act.