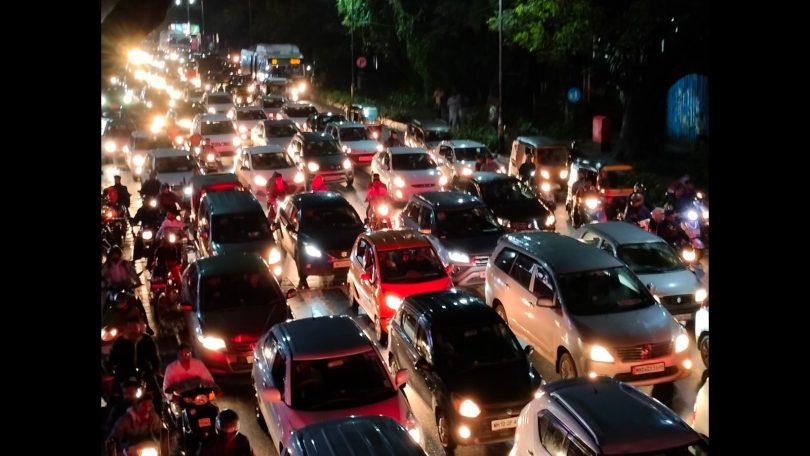 With Jungli Maharaj (JM) road witnessing severe traffic congestion since the past few days, the Pune traffic police have come up with concrete measures to decongest the road as well as areas around it. Among these measures are: deploying a special team under the divisional police inspector (PI) to patrol and decongest J M road and nearby areas; preventing abrupt parking on city roads; encouraging two-wheelers to use the Z bridge instead of Bhide bridge; and strict CCTV monitoring of central areas prone to routine traffic jams.

The Pune traffic police are also contemplating adjusting the timings of signals installed between College of Engineering chowk and Deccan chowk to ensure that there is no congestion during peak hours, and citizens are not inconvenienced. Additionally, the traffic police will be deploying traffic wardens and policemen right from 6 am to monitor and regulate traffic in all important central areas of the city.

Deputy commissioner of police (traffic) Rahul Shrirame said, “The excessive rainfall and the ongoing Pune Metro work are the main reasons behind the acute traffic congestion in the city, especially central Pune. We plan to adjust signal timings in such a way that commuters can travel the entire stretch from Institute of Engineers chowk to Deccan and beyond in 10 minutes. We are actively taking feedback from experts and the Pune Municipal Corporation (PMC) regarding the issue.”

Shrirame said that the police plan to take strict action against those abruptly stopping their vehicles on F C road, JM road and other important roads. “Such acts cause a cascading impact on the free flow of traffic, leading to problems for commuters. Also, a special team of policemen drawn from the traffic branch under the supervision of the divisional PI will monitor J M road, traffic coming from the riverbed area, and also closely monitor parallel roads to prevent traffic congestion,” he said.

On Saturday, VIP movement in the city further resulted in massive traffic jams on JM road. At the same time, no entry on Bhide bridge from the Deccan bus stop added to the chaos.

‘Pedestrian First’ founder and traffic expert Prashant Inamdar stressed on the need for complete decongestion of all arterial roads in the city. “We are witnessing the worst traffic of its kind on city roads and precious time is getting wasted. We need strong presence and monitoring by the traffic branch to ensure that the roads are not crowded during peak hours. Also, signal synchronisation must be carried out in such a way that a huge volume of traffic must be ejected from the main road corridor passing through the city within 10 to 15 minutes. With the number of vehicles increasing on city roads and no place to manoeuvre, including a lack of parking spaces, commuting is becoming a problem for Punekars.”

Commuter Anita Chavan who works at a prominent showroom on J M road, said, “There is no presence of traffic police on the roads during evenings and it becomes a ‘free-for-all’ as nobody wants to stop. Also, since traffic is not allowed from Bhide bridge, the number of vehicles coming onto J M road has increased by leaps and bounds. Neither citizens nor the government or police are bothered about coming up with a solution to the unending traffic congestion on JM road and its surrounding peth areas.”