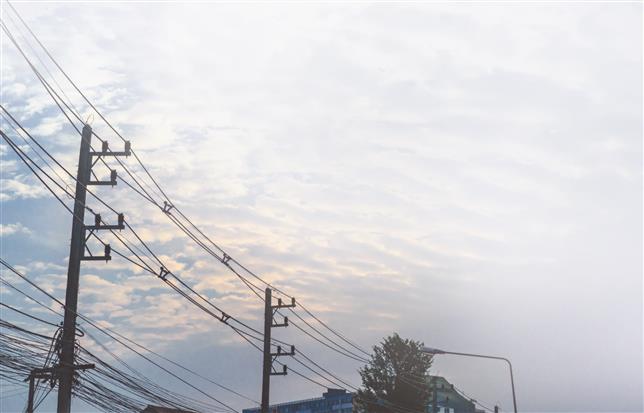 The power supply to rural areas of the state was hit today as four thermal power units shut down after developing a technical snag. People faced power cuts ranging from 2-3 hours.

With the demand for power being unprecedented for the winter season, the power utilities were forced to impose outages in the rural areas. “By buying power from the exchange, we are able to supply 7500 MW power today, though the demand remains high around 8500 MW,” a senior officer in the Punjab State Power Corporation told The Tribune.