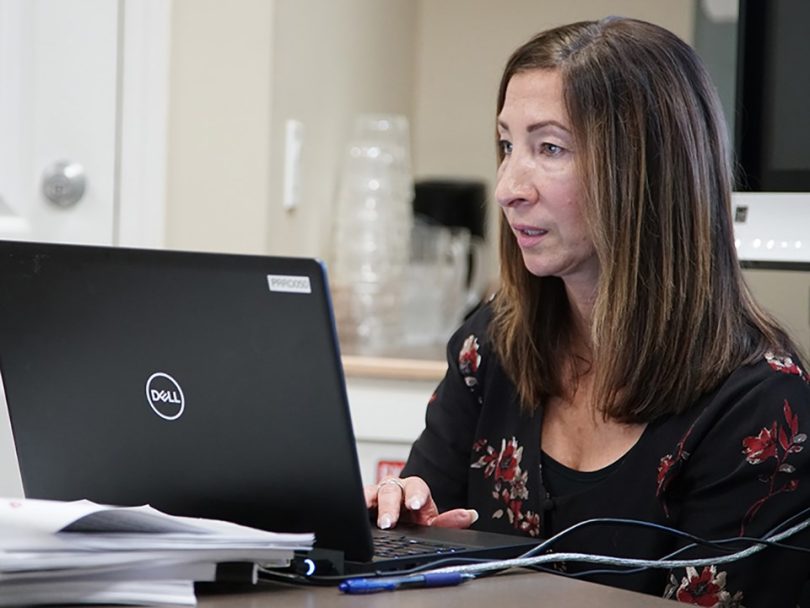 qathet Regional District’s (qRD) finance committee was presented the first draft of the 2022 to 2026 financial plan, which lays out details for revenue and expenditures, and projected tax rates for the coming year.

In terms of the 2022 tax requisition change, Greenan offered a calculation of increases from 2021. She based her assumptions on costs to the average home on the 2021 figure, which was $374,642.03. Actual averages for 2022 will not be available until the provincial assessment authority reports in the new year.

Greenan said staff would be looking for direction from directors, and using that and any other input from staff and management, those changes will be incorporated into the second draft, which will be reviewed at the December finance committee meeting. Draft three will be presented on January 12, looking at incorporating the 2021 actuals and making the year-end adjustments. The final draft of the budget will be presented to the regional district finance committee on February 16. The plan is to adopt the budget at the February 24, 2022, regional board meeting.

Electoral Area D director Sandy McCormick said when she looks at the proposed increases in taxation by area, she is concerned about the increases.

“People have had a COVID-19 year after another COVID-19 year and the economic recovery, for a lot of people, is just simply not happening,” said McCormick. “I am really concerned about the ability of people paying a big increase.”

Greenan said the financial plan assumptions include a two to three per cent increase in most operational costs. She said the consumer price index is trending right now at about 3.5 per cent, so the forecast is modest.

For insurance, a 10 per cent increase has been recommended because the markets are still quite hard, said Greenan.

“We’ll be lucky to have a 10 per cent increase,” added Greenan.

In terms of return on investments, the forecast is for one per cent because the regional district is not getting a lot of return on its funds.

Future borrowing is projected between three and four per cent, but actual borrowing rates will depend on when funds are taken out from the municipal finance authority, according to Greenan.

Greenan said the 2022 regional capital plan is for a little more than $13 million. She said one of the biggest projects is in waste management, with site closure and the resource-recovery centre. The project is funded by a combination of grant money, borrowing and reserve funds, she added.

Also on the books is $70,000 for the Haywire Bay Regional Park sani-dump and a new well at Shelter Point Regional Park on Texada Island, amounting to $40,000. Also budgeted is $36,000 for a new emergency supplies container for the regional emergency program.

The finance committee recommended the regional board receive draft one of the proposed 2022 to 2026 financial plan.