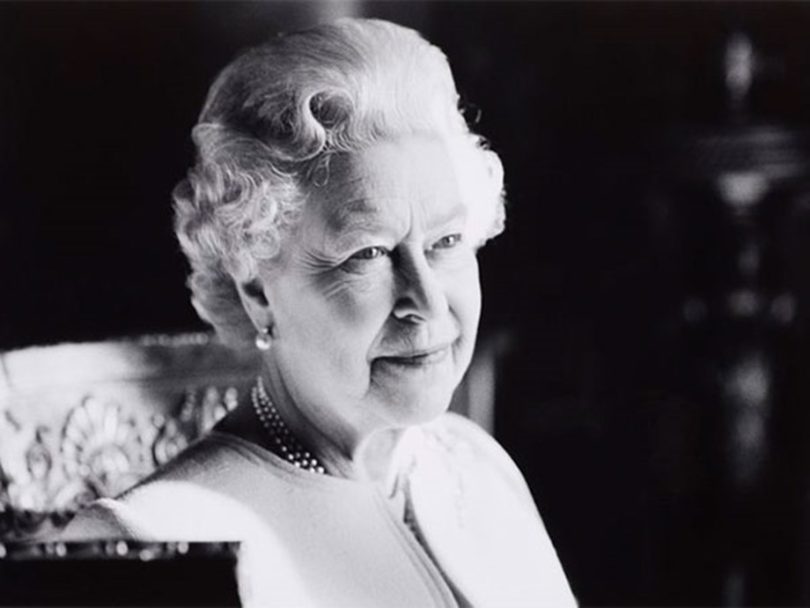 When word came that Queen Elizabeth II was close to her death, media organisations around the world sprang to life, dispatching reporters to a royal castle in Scotland and breaking out coverage plans decades in the making.

At age 96, the queen’s passing was hardly a surprise. Still, the British royal succession is a media event on steroids that will culminate in Monday’s live coverage of funeral services from Westminster Abbey.

“It’s something I’ve always sort of dreaded and anticipated and worried about,” said Deb Thompson, assistant London bureau chief for CBS News in the United States, recalling nights spent obsessing over the details.

So far, it’s all gone smoothly and she pronounces herself awed by the spectacle.

Woe to those who didn’t plan ahead, however.

The director of UK’s Foreign Press Association said the organisation has been inundated with requests for accreditation from television and radio broadcasters all over the world. The association tries to help them navigate government and royal protocols.

“You’d have thought the royal weddings reached the maximum level of interest, but no,” said director Deborah Bonetti. “It’s a tsunami of people who have no idea what to do in order to broadcast these proceedings from London.” Even accredited journalists are fighting for positions, “so if you’re just flying in … you’re unlikely to get one,” she said.

Within Britain, the well-rehearsed coverage of remembrances and ceremonial events has been deferential to a fault, said Steven Barnett, communications professor at the University of Westminster. Critical reflection on the queen’s life or the monarchy’s role in modern society — of which there has been coverage around the world — has almost entirely been banished to social media, he said.

In a circling of the wagons, The New York Times was criticised in Britain for an article that talked about the “hefty” price tag of a royal funeral being paid for by state funds at a time many Britons are hurting financially.

“There are no depths to which the @nytimes won’t stoop to in its anti-British propaganda,” journalist Andrew Neil, a former editor at the Sunday Times in London said on Twitter.

In the United States, the coverage has mostly focused on the passing of an era, and the solemn services, said Marlene Koenig, who manages the Royal Musings blog from her Virginia home.

“It has been respectful,” she said. “I won’t use the term reverential. We have to remember the British monarch is very much a part of our history and heritage.” Mourners who sought to pay their last respects to the queen as her coffin was lying in state this week were met with a crowd of reporters, microphones and video cameras as they waited to enter Westminster Hall and again as they left.

Why did they come? What did the moment mean to them? How did it feel to see the coffin? Reporters asked to check the wristbands of people in line to get a sense of how many were waiting.

On Thursday, the media’s desire to show as much as it could of mourners passing by the monarch’s coffin conflicted with the control-conscious palace’s desire for dignity and decorum.

The palace issued a list of rules for video coverage that included, for example, no depiction of the royal family “showing visible signs of distress” or “any inappropriate conduct” by members of the public or otherwise.

When one of the ceremonial guards beside the queen’s coffin fainted, the BBC cut off its live feed, and the use of video that showed what happened was restricted, even though still pictures showed up on newspaper websites.

Many news organisations had long-term agreements on where their journalists would be placed for the signature events. NBC News, for example, is using the same location it used to cover King Charles III’s wedding to Diana and Prince William’s wedding to Kate Middleton.

“The Brits do pomp and circumstance like no others,” said Tom Mazzarelli, executive producer of NBC’s “Today” show in the US.

Princess Diana’s funeral in 1997 was watched by a huge audience: 33 million in the United States alone on a Saturday morning.

The queen’s death received major coverage elsewhere in the world, often dictated or complicated by Britain’s relationships with the countries where it was shown.

In Hong Kong, a former British colony turned over to China in 1997, most local news outlets ran reports on the British ceremonies. But some television channels have been careful reporting on the city’s own tributes to the queen.

The Now TV network edited a Facebook post and news report that showed Hong Kong residents leaving flowers at the British consulate to remove an interview with one resident who said a long line of people waiting to pay respects to the queen “shows what people want.” Local media reported the pro-Beijing head of news at Now TV ordered the changes. The network did not give an explanation.

Heavy coverage of the queen’s death in India, once Britain’s largest colony, quickly faded. For older residents, the British royal family represents a painful part of history, but to most Indians they’re just another celebrity family.

Co-hosts of the major morning TV shows in Australia, a constitutional monarchy where the queen was sovereign, travelled to London to cover the events. Regular guests of the programs were required to dress in dark clothing.

But after more than a week, they have their limits, said Barnett, the British professor.

“It’s gotten to the point where a lot of people are thinking, we’ve kind of had enough now,'” he said.