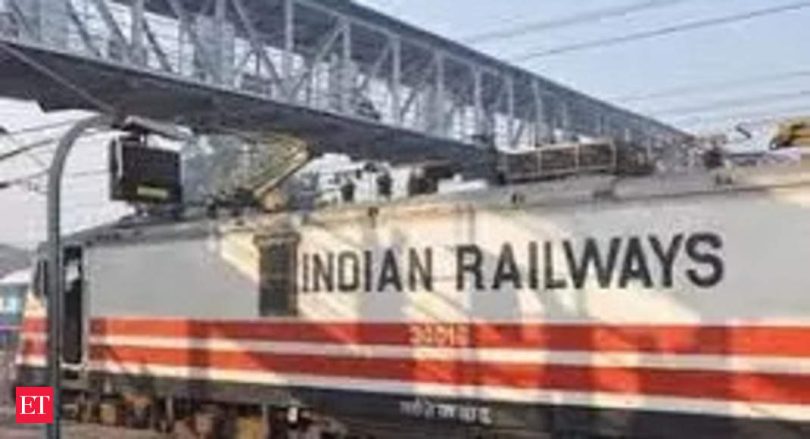 Concerned about rising working costs, the Railway Board has directed its seven zones to examine their spending on employee allowances for overtime, night duty and travel, and fuel and maintenance, according to sources.

The Ordinary Working Expenses (OWE) in the current fiscal year up to May show that the seven zones have exceeded the Railways’ average of 26% increase over the corresponding period of the previous year, according to a quarterly review meeting chaired by Railway Board Chairman V K Tripathi.

In response to a PTI query, the Railways stated that the total working expenses for Budget Estimate 2022-23 are Rs 2.32 lakh crore. It stated that because the accounts have yet to be audited, the corresponding final figures are only provisional.

“The Railways has issued guidelines on expenditure control and management as circulated by the Ministry of Finance. Austerity and economy measures are being implemented on various fronts. Also, we are optimising fuel consumption and focussing on improvement in inventory management,” it said.

During the meeting, the Railway Board directed the zones to take “immediate action” to reduce spending and directed the general managers to develop an action plan, according to sources.

Furthermore, it stated that zones such as the Eastern Railway (ER), Southern Railway (SR),

Sources said the Railway Board is especially concerned over the rise in expenditure across heads.

According to the Railway Board, the expenditure on fuel (traction) in nine zonal railways (NFR, NER, CR, SCR, WR, NR, WCR, NCR, SWR) in the current fiscal year is higher than the 53% increase in Railways.

The Board of Directors has stated that the increase in expenditure in controllable establishments in eight zonal railways is “cause for concern.”

It also highlighted the expenditure on fuel other than traction over three zones which has also increased manifold, the review has found.

“As accounts are yet to be audited so corresponding final figures are only provisional. As per provisionals, there is an increase in working expense on account of increase in traffic operations post (Covid) pandemic,” the Railways said in a statement.

“Now, as more passengers are travelling, various amenities and auxiliary services have started to incur higher expenditure. Even on freight side, increase in loading also requires better and regular maintenance and also more operation costs in terms of traction bill,” it said.