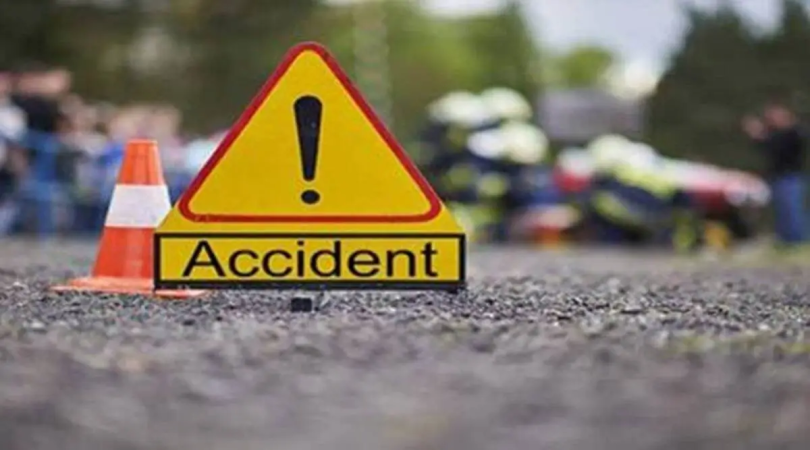 An Indian Railways employee was killed at Lalru Sunday after an unidentified vehicle hit his bike.

According to the police, the victim was identified as Rajpal, a resident of Panchkula. Rajpal worked with the Indian Railways in Ambala.

Rajpal’s son, Ankit Kaushik, stated to the police that his father did not return home after completing his work at his office on Saturday, following which the family began to actively look for Rajpal in the nearby areas.

“We could not find my father. His cell phone was also switched off. While looking for my father, we reached Lalru where we found his bike on the main road. When we enquired about this from the people, a dhaba owner told us that an unidentified vehicle had hit the motorcycle and the motorcycle rider was seriously injured,” Ankit stated in his complaint to the police.

On further checking, the family found that Rajpal was admitted to Dera Bassi civil hospital where the doctors had declared him dead on arrival.

Acting on the complaint, the Lalru police registered a case against unknown persons under sections 304-A (death due to negligence), 279 (rash driving) and 427 (mischief damage to the property of fifty rupees) of the India Penal Code.