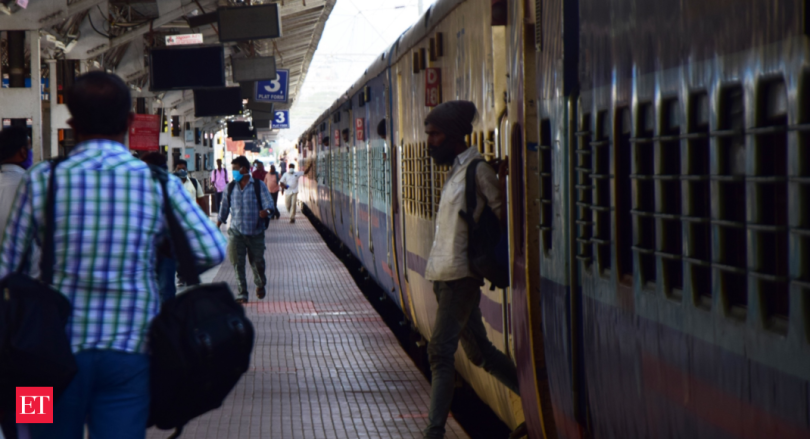 The Railway Protection Force (RPF) will focus more on its core competence of preventing crime on the Indian Railways network, instead of doing non-core work like conducting fact-finding enquires, said officials in the know of the move.

This latest directive is part of the steps taken towards revamping the functioning of the Crime Wing (CW), formerly known as the Crime Intelligence Branch of the RPF. The CW is to be divided into an Analytics & Data Management (ADM) unit and a Detective & Investigative (D&I) cell.

According to officials, there is a tendency among zonal railways to entrust non-mandated duties like conducting fact-finding enquires in public complaints not related to crime against passenger or railway property. The directive aims to correct this.

“It has been directed that officers deployed as principal chief security commissioner may desist from entrusting these (non-core) responsibilities to the detective and investigative cell of the Crime Wing,” a senior official aware of the development told ET.

The D&I cell will conduct intelligence operations regarding the activities of active criminals and suspects involved in crime against railway property or passengers.

“D&I cell shall also be collecting and analysing digital clues with the help of the cyber cell to unearth crime and identify suspects,” a Railway Board official said.

This will be focused on covering cases of theft of railway property, touting and passenger offences. Delinquencies pertaining to narcotics and other smuggling, human trafficking and other offences being committed through rail or in railway area or in cases where interest of the railway or its customers has been harmed by criminals are also to be looked into by the D&I cell.

Officials said the ADM cell would be responsible for maintenance of statistics related to crimes against railway property and achievements of the RPF. It will also keep details of people, other than railway employees, who are suspected in thefts and other crimes. “It will also be monitoring cases of untoward incidents and investigating with the help of the RPF security management system (RSMS),” an official said. Among internet-based communication, the RSMS also facilitates paperless office, automated generation of reports and tracking of registered cases.

The ADM Cell will also identify habitual offenders and advise the investigating officers about them. Officials said the ADM cell would also be exploring the possibility of using the Gangster Act or the Maharashtra Control of Organised Crime Act (MCOCA) in certain cases for dealing with organised crime.