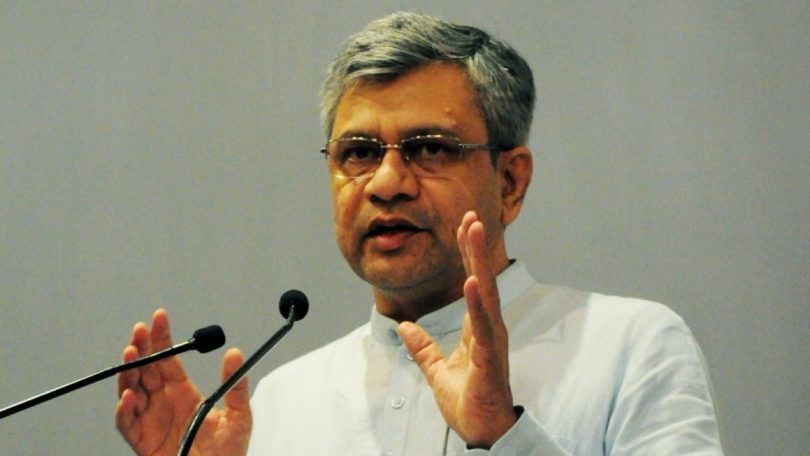 The West Central Railway has released a recruitment notification inviting applications from interested and eligible candidates to apply for Apprentice posts.

The WCR is likely to fill up a total of 2521 positions through this recruitment drive.

Candidates applying need to have completed 10th class or its equivalent with minimum 50 percent marks, in aggregate, from a recognised Board or institution.

Besides, candidates also need to have the National Trade Certificate in the notified trade issued by NCVT/SCVT.

The minimum age to apply for the Apprentice posts is 15 years while the upper age limit for the same is 24 years.

Candidates will have to pay Rs 100 as application fees. Candidates belonging to SC/ST, Persons with Benchmark Disabilities, Women, have been exempted from this payment.

On the other hand, Railway Minister Ashwini Vaishnaw on Tuesday said that about 16 lakh jobs are being generated every month by the Centre.

Addressing a ‘Rozgar Mela’ (employment fair) programme organised in Ajmer by the Central Reserve Police Force, Vaishnaw claimed that about 16 lakh jobs are being created every month by the Central government and transparency is the key of the Narendra Modi government.

“India has emerged as a source of energy with full of opportunities even in the situation of global economic crisis,” the railway minister added.