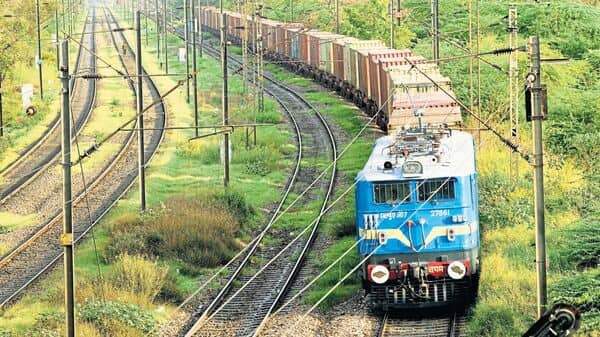 For the first time, the Indian Railways has set a timetable to announce not only the results of its recruitment tests. The Railways will also announce a timeline to provide jobs to 35,281 candidates who get selected in non-technical popular category exams. The jobs would be provided by March 2023. The RRB NTPC exam was conducted for several zonal railways and production units of the Indian Railways for nearly four years. The exam was conducted to fill the 35,281 vacancies.

The results of 7,124 candidates in Level 6 were announced in September 2022, their medical evaluation and document verification were underway. Seventeen of the 21 RRBs have already declared their final results, while the rest will declare theirs soon.

The timetable of the Indian Railways mentioned that the results of Level 5 will be out by third week of November and by the second week of December, their document verification and medical will be completed. By the third week of January, they will be empanelled for jobs.

The results of the Level 4 jobs will be announced in or by the second week of January, after which their document verification and medical evaluation will be completed by the first week of February. By the fourth of the same month, those selected will be empanelled.

According to the officials, the empanelment will be done by the RRBs from the highest to the lowest. “Those declared medically unfit for the highest level have to be considered for lower levels if coming in merit,” the officials said.