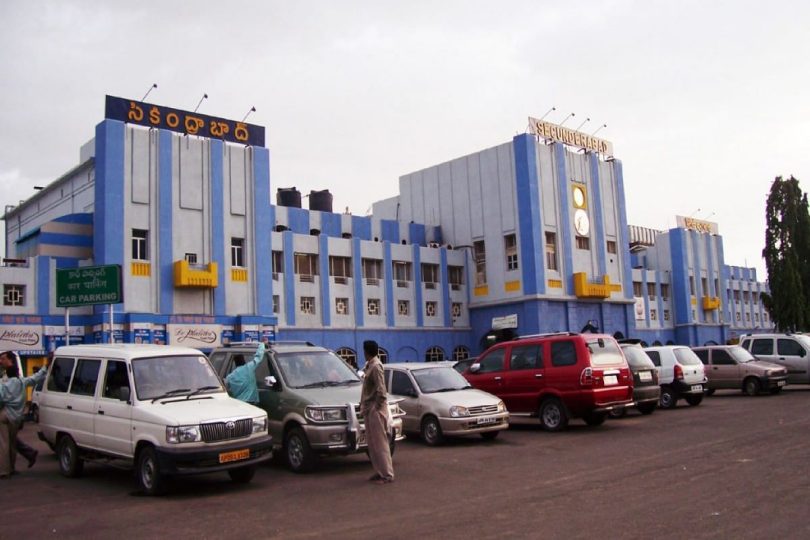 Secunderabad is a major intercity junction railway station and a commuter rail hub in the Hyderabad urban area. It also serves as the hub of South Central Railways.

The redevelopment project will be executed in an EPC – Engineering, Procurement and Construction model, with the successful bidder expected to be complete the project within 36 months from the date of award of tender. Under ‘EPC model’, the contractor holds the responsibility towards the design, procurement, construction, commissioning and handover of a project.

Under the redevelopment plan of Secunderabad railway station, a new three-storey station building encompassing 22,516 square meters will be constructed in the north sude. The existing south-side building will be extended and developed with G+3 floors – 14,792 sq.mts.

South Central Railway has taken up the redevelopment of the three main stations in the division – Tirupati, Nellore and Secunderabad.

Secunderabad railways station was originally set to be redeveloped by Indian Railway Stations Development Corporation (IRSDC) that was set up for the redevelopment of stations across the country. IRSDC had even called for bids at an estimated cost of ₹282 crore to have “airport” like separate arrivals, departures, food courts, clean toilets, shops, etc. for 5.62 acres of area in and around Secunderabad station and 96,243 sq.mts of main building for real estate development.