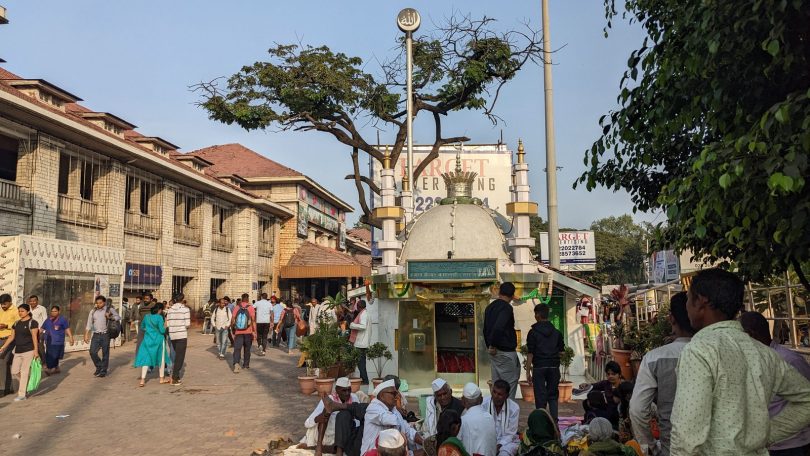 The Pune railway division has served notice to 10 religious bodies to remove their religious structures illegally constructed on railway land in and around Pune railway station within 15 days, failing which the railway administration itself will remove these encroachments.

Notice has been served to 10 religious bodies including temples, mosques, dargahs and Buddha vihar temples to remove their religious structures on railway-owned lands/premises within 15 days as these are inconveniencing passengers no end. The 10 religious establishments at the receiving end of the railways include: a dargah and Suryamukhi Datta mandir in front of the main entry gate in the circulating area of the Pune railway station, Sai Baba temple just next to the RPF police station, Datta mandir at the Porter chawl premises of the railways, Hanuman mandir, Ganesh mandir, Devi mandir and one Buddha vihar nearby. Other encroachments include the Ganesh mandir at the police line railway chawl and Datta mandir at the SSE office compound.

“Before taking any action on the religious structures, it is our procedure to warn them and give notice to remove the structure by themselves within 15 days. Railways has the full right to take back their lands from the encroachers and especially these spaces, which are in the Pune railway station circulating areas used for passenger facilities,” said Manoj Jhawar, Pune railway division spokesperson.

Built in 1925, the Pune railway station’s main building has a heritage tag and any changes in the building are not permitted. Since the Pune station is witnessing a constant rise in the number of footfalls, encroachments by religious structures within the station premises often cause hindrance to the passengers. Some of these structures, according to officials, are decades’ old. Currently, at least 220 train operations are carried out from Pune railway station, with a passenger footfall of three lakh per day during peak vacation periods.