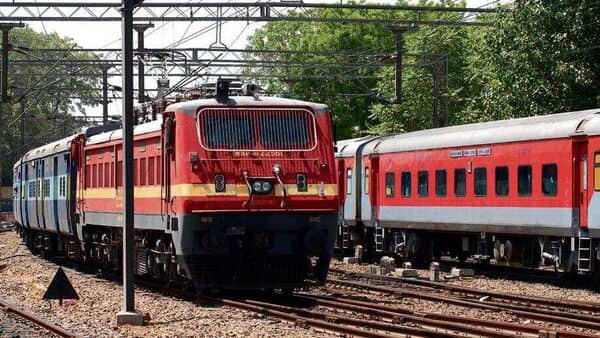 NEW DELHI : The government may bring all the units of the ministry of railways producing locomotives and rolling stock under a single public sector undertaking (PSU), two people aware of the development said.

The thinking is that integrating these units under one entity would help to professionalise the organisation, make it self sustaining and achieve scale along the lines of China Railways Rolling Stock Corporation (CRRSC).

The measure is also expected provide more flexibility in the manufacturing of key railway equipment while improving the ability of the new entity to get access to state-of-the-art technology and cheaper capital and facilitate faster execution of projects.

Railway manufacturing is currently dependent on internal arrangements and the Centre’s budgetary allocation for capital.

According one of the two persons, a report on the matter has been forwarded by the cabinet secretariat to the railway board for immediate action.

The proposal is now expected to finalized soon by the railways and may be announced as part of budget proposals for 2023-24 next year before taking the approval of the Cabinet, the person quoted above said.

A query sent to the ministries of finance and railways remained unanswered till the time of going to press.

While the proposal on merging or amalgamating Railway manufacturing units into one is still being discussed, it is likely that the new umbrella organization may be named Indian Railway Rolling Stock Company (IRRSC).

The name of the new entity and other operational details were discussed by the Railways earlier as well, but the proposal did not no go through then.

It has again got traction after a similar recommendation was made by Sanjeev Sanyal, the former principal economic advisor in the finance ministry in a report titled Rationalization of Government Bodies under MoR (ministry of railways) last year.

The report has bren forwarded by the Cabinet secretariat for action by the Railway board.

The integration plan may keep manufacturing factories separate as at present, but their operation would be looked at by one entity to be headed by a CEO reporting to the CMD of the proposed PSU functioning under the administrative control of the ministry of railways.

The integration may be done in phases with respective facilities joining the PSU one by one over a period of time, persons quoted earlier said.

There a is big potential for Railway manufacturing, with the growth of facilities in India and proposed upgradation of networks in South Asia, Southeast Asia, Asia Pacific, Africa and South America .

Sanyal in his report also suggests integrating the 21 railway recruitment boards under a national testing agency, with a common preliminary examination for various recruitments in the central government.