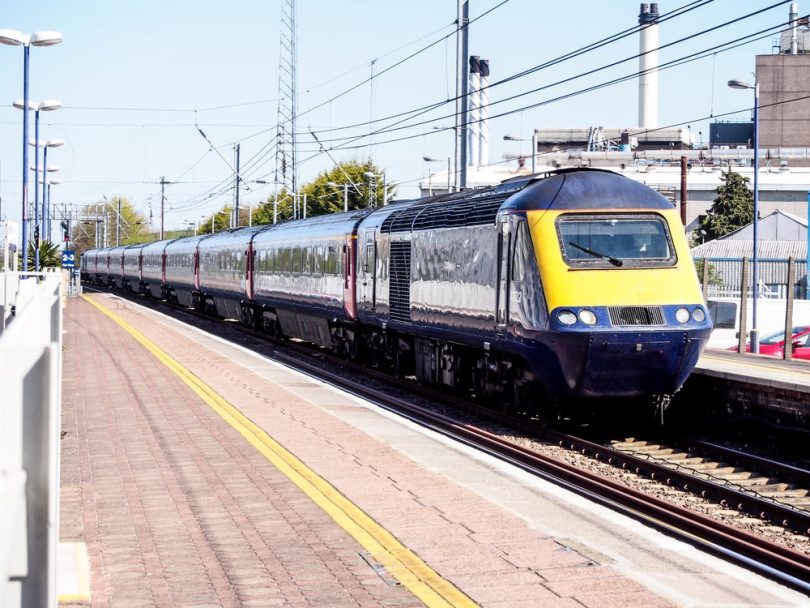 Covid has changed much of our lives, including how we use the UK rail system – for example, the purpose of journeys and the days of the week we travel are different from what they were before March 2020. However, some of the system’s pressures remain the same. Take, for instance, the failure of Network Rail’s system maintenance and enhancement, the need to embrace the environment and technological challenges, and competition from other modes of transport.

While much talk has been about the broken franchising model and the failure of the train operating companies, the uncomfortable truth is that it is the hand of the state and the failures of Network Rail that are the primary causes of the system’s problems.

The change in the franchising model in the mid-2010s, with an overly prescriptive Department for Transport and the frequent inability of National Rail to deliver on infrastructure, caused the passengers’ ire at unreliable and irregular services to be directed at the public face of the rail industry – the train operating companies – when in reality it should have been directed elsewhere.

Post-Covid consideration of the rail industry must start with the principal players. In the UK, we either worship our national institutions, such as the NHS, or they become national jokes, like British Rail did in the 1960s, 1970s and 1980s. The concern for many in the industry is that while the government’s Williams-Shapps plan for rail may have much of value to say about demand, environmental and technological challenges, and the creation of the Great British Railways (GBR) public body – effectively renationalising the rail industry – it is in danger of reviving the 1980s joke.

There is a need for a “guiding mind” for the industry, which should sit equidistant between the triangular interests of the DfT, the system operator and the service providers. This “guiding mind” needs to ensure that the private sector, which has driven “ridership” and innovation since the 1990s, is accorded a central role. The GBR transition team’s Whole Industry Strategic Plan specifically references this need and then says virtually zero about how this could be achieved.

The post-Covid railway must adapt to the way we live now. The traditional commuter model is unlikely to return as people work from home more and go to the office irregularly. By the end of February this year there was a consistent increase in passengers, but underlying that was a very different pattern of demand. Business travel was a smaller proportion of the increase in volumes. Midweek days were busier than Mondays and Fridays, both of which remained much quieter times for commuter travel. In comparison, leisure and long-distance demand saw a much larger increase.

The challenge for the railways, and indeed many other modes of travel, is to ensure there are better forecasts of demand patterns. The industry needs a clear understanding of the drivers of demand to enable it to provide the regularity and reliability of service that customers will expect.

The ticket offering will necessarily need to adapt. Greater flexibility in season tickets, the removal of antiquated borders between services, with dynamic and flexible digital ticketing will be preconditions for the next decade. There are already leaders in this field – for example, the Trainline, and Siemens subsidiary Sqills. Instead of mandating GBR to take the lead role in ticketing technology and marketing, the government should ensure there is a competitive, well-functioning system for passengers to access. It is more likely that it will be private sector ticket operators that will invest in the technologies to deliver the necessary changes.

It is time now to make Network Rail’s “Digital Railway” a reality. There is already much digital signalling, but upgrades to a standard where more trains can run more efficiently on the same infrastructure must be a post-Covid imperative. The East Coast Mainline signalling upgrades, which are a work in progress, should be our national standard.

Equally, the digitisation of systems on board trains could provide predictive maintenance information, telling the operator of likely issues that need to be fixed and reducing delays and cancellations. A digitalised on-board system could also indicate the capacity and usage of trains, which could help to inform likely future demand patterns and improve the experience of passengers, guiding them to carriages that are less busy. Digital station manager software can integrate various train stations’ systems so passengers can more easily be guided through the stations.

Transport has been the biggest carbon-emitting sector in the UK, with road transport clearly the major contributor. Rail is a much greener model – in 2018, 10 per cent of all passenger kilometres in the UK were made using rail but it generated only 1.46 per cent of UK CO2 emissions.

Encouraging more people to use rail instead of road would be the biggest contribution the sector could make to enabling the UK to reach its carbon targets. Hence the need for an enhanced passenger experience and value-for-money services to drive that behavioural switch.

The UK has set an ambitious goal for removing all diesel trains from the network by 2040. In the short term, along with the current electrification plans, retrofits and hybrids can and must have a role. Dual fuel source technology is being tested on the UK network and could provide short-term solutions to reducing diesel usage. However, in the longer term, a 2050 net zero railway will only be achieved by a sustained pipeline and programme of electrifications. Currently, approximately 40 per cent of our network is electrified, therefore a defined programme of investments with a focus on deliverable outputs must be a priority for the government and the industry.

The Rail Industry Decarbonisation Taskforce, set up to offer solutions to the challenge of decarbonisation, recommends the introduction of battery and hydrogen technology to complement a prioritised electrification programme. Fitting a battery to a diesel train can reduce emissions of carbon by 25 per cent, and industry experts believe about 400 trains could have batteries installed by 2030. The industry should collaborate with suppliers to introduce these technologies – certainly by 2030 and preferably faster.

The Williams-Shapps plan acknowledges that a big weakness of the nationalised railway was its stop-start funding. Understandably, there are concerns that the newly nationalised GBR will replicate that failing. The current five-year “control period” system of funding has given some certainty to the industry supply chain. However, Network Rail has failed to deliver on its investment commitments in some of the recent control periods. It is crucial that GBR delivers on its schedule of maintenance and enhancement in future and also be held accountable. Long-term socio-economic value, whole-life costing and contract collaboration should be the new criteria when making investment decisions. Indeed, much of the extra funding needed to meet the necessary technology upgrades and environmental challenges could be achieved by collaborating with private sector commercial partners.