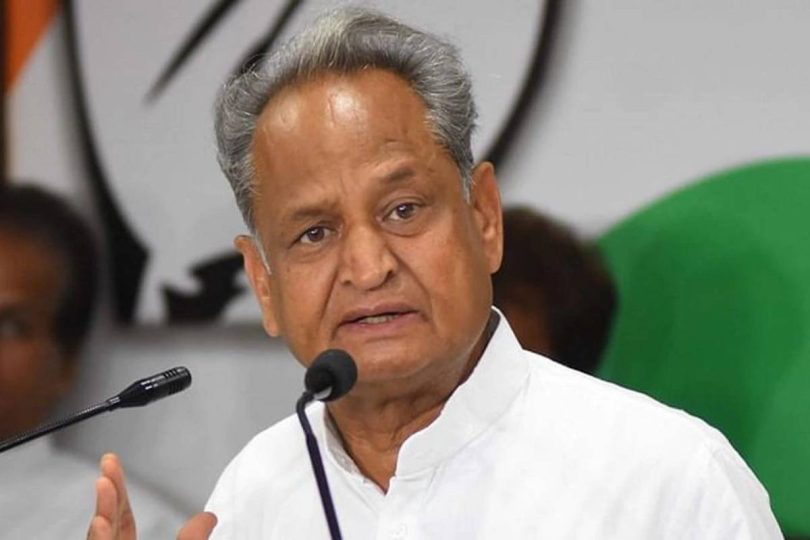 With the successful auction of the Ramgarh limestone block of Jaisalmer, the Rajasthan government will receive revenue of Rs.3255.61 crore for next 50 years, a top official in the Department of Mines said on Sunday.

In the current fiscal year after Nagaur, under the Major Mineral Limestone, the second block has now been successfully auctioned in Jaisalmer, the Additional Chief Secretary, Mines, Petroleum, and PHED, Dr Subodh Agarwal said.

Rajasthan reports the highest production of cement grade limestone at 20 per cent in the country, he said, adding that owing to the huge deposits of limestone, there is an investment of about Rs 50,000 crore from 24 cement plants in the state.

With this, the state will get revenue of more than Rs 1 lakh crore in 50 years, while thousands of direct and indirect employment will be generated along with the income received by the state from the cement industry, said Agarwal.

As a result of this, the state government is preparing new mineral blocks and auctioning them through the e-portal of the Government of India, the ACS said.

According to a Geological Survey of India report, 177.85 million tonnes of limestone deposits have been estimated in an area of 256 hectares of Ramgarh limestone block of Jaisalmer. Out of this, 8.08 ton SMS grade, 4.10 ton chemical grade and 167.57 ton limestone cement grade are expected.

Agarwal informed that this block has been auctioned to Dalmia Bharat Green Vision at a premium of 21.55 per cent through e-auction on the MSTC portal of the Government of India, along with wide publicity in newspapers, department and central government website. Earlier, this fiscal year, a similar block was auctioned in Nagaur.