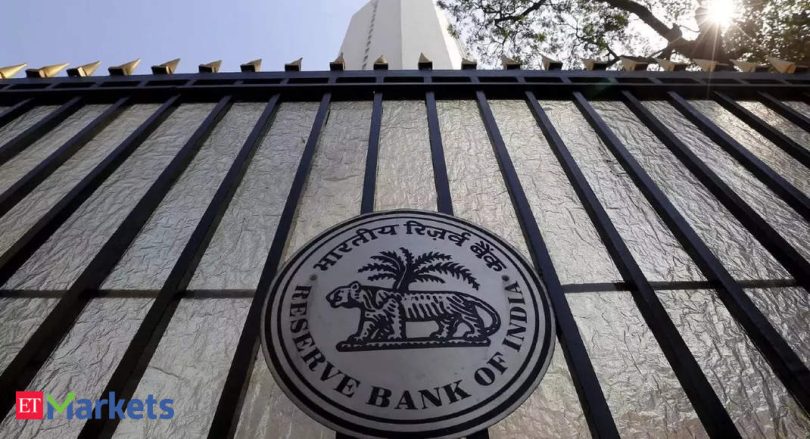 Mumbai: Leisure travel, homes, cars and gadgets bought on mortgages will now pinch the average Indian borrower as a steep pace of policy rate increases over the past three months leaves consumers with little surplus to splurge on discretionary items.

The central bank has raised the repo rate by 140 basis points since May this year. One basis point is 0.01%.

“Bank lending rates have been increasing in tandem with repo rate hikes, higher deposit and market rates,” said Shanti Ekambaram, group president, Kotak Mahindra Bank. “Lending rates are likely to go up in response to today’s rate hike. Existing borrowers linked to repo rates will see higher outgo as the rates get transmitted. So far, consumption demand has been stable despite rate hikes in homes, cars, consumer durables, travel etc. As rates trend higher, some segments could see an impact on demand.”

At the banking system level, deposit growth has been a little over 8% and the gap with credit growth, which is growing at 14%, has widened to more than 500 basis points.

“The most likely scenario is that the impact of the rate hike will be passed on by the banks to the deposit rates,” Das said. “Already the trend has started. Quite a few banks have hiked their deposit rates and that trend will continue. When there is credit offtake, obviously the banks can sustain and support that credit offtake only if they have higher deposits. They cannot be relying on RBI money on a perennial basis to support credit offtake. They must mobilise their own resources.”

As per RBI data, the weighted average domestic term deposit rate on outstanding rupee term deposits of banks increased by 4 bps in May to 5.07% and by 6 bps to 5.13% in June 2022. This contrasts with the increase of 140 bps in policy rates since May.

Experts believe that funding challenges for banks could intensify if deposit rate growth continues to lag, as even the RBI is tightening system liquidity which is around 3.8 lakh crore in June-July, down from more than 6.7 lakh crore in April-May.

“The main issue we believe is that the RBI has hiked CRR and is keeping liquidity tight, which is affecting base money growth,” said Suresh Ganapathy, associate director, Macquarie Capital. “Add to that, our feedback from bankers suggest that many corporate treasuries prefer parking in liquid funds that offer overnight liquidity at higher rates rather than park a 7-day deposit with a bank at lower rates.”