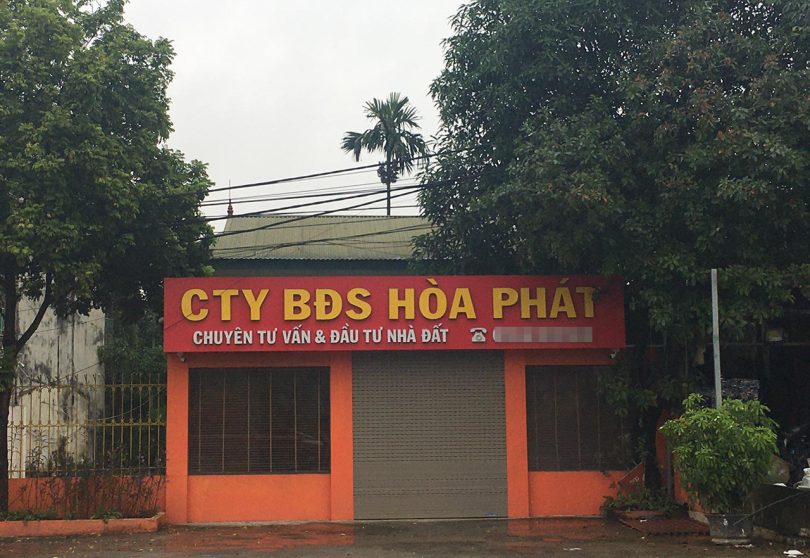 In previous years, the last days of December and January were the busiest working days for real estate brokers as it was the time for people to purchase properties.

Most real estate brokerage firms have allowed their officers to begin Tet holidays early as there are no transactions. As the firms are closing their doors, they are not paying salaries and Tet bonuses to workers. However, if brokers can arrange successful transactions, they will receive commission.

Realtors also have had to downsize the workforce to cut operation costs.

On December 12, a real estate brokerage firm in the north informed its officers that they could begin the Tet holiday until February 5, 2023, which means a 2-month holiday.

A HCM City-based firm told its workers to take off in early December 2022, and it didn’t say for sure when workers could come back. Some days ago, a resort real estate brokerage company announced its dissolution.

Vu Van Quyet, director of a real estate firm, said there is no liquidity in the market. Investors are sitting still and quietly. Those who have demand for accommodations are not making make purchases.

Many brokers have seen their financial resources exhausted and have had to suspend operation. The revenue mostly comes from brokerage fees, and if real estate products cannot be sold, they have no income.

Nguyen Tien Huy from a real estate firm in Gia Lam district said officers now work as freelancers. If they can arrange successful transactions, they get commissions, but don’t get fixed monthly salaries.

Novices are the officers mostly severely impacted by the new policy, because they have little financial accumulation. Experienced brokers have also been affected, but they still can manage. However, as there are no transactions, brokers will have to give up jobs and seek others, sooner or later.

“There won’t be a Tet bonus this year and the company doesn’t have plans to reopen the office after Tet. Notices will be released later,” he said.

According to the Vietnam Association of Realtors (VARS), there are about 300,000 brokers. Now is the time for them to streamline personnel.