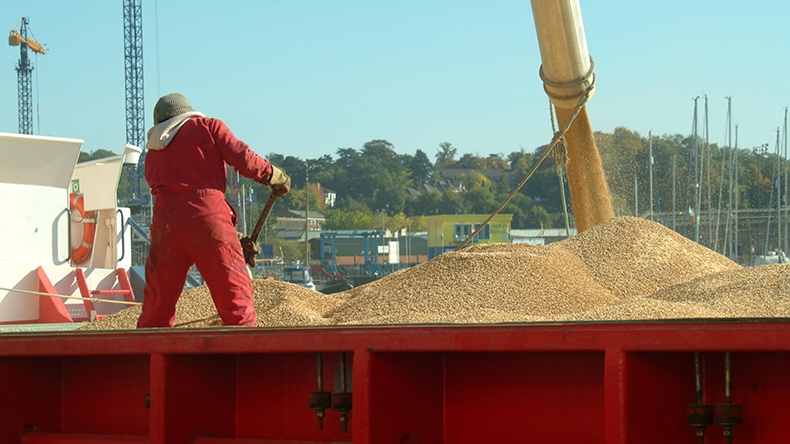 ACCC consultation with the bulk grain export industry has shown that grower representative groups and some exporters generally support regulation of bulk grain export supply chains, but port terminal operators largely do not. Grain exporters are, however, concerned about a lack of transparency in the way that port operators allocate capacity to them.

A key issue the ACCC consulted on was the suitability of the Bulk Wheat Code of Conduct, which is the regulation that ensures bulk wheat exporters all have fair and transparent access to port terminal services.

“The bulk grain export industry has undergone some significant changes over the last five years, so we need to consider whether the current regulation of exporter access to port terminals is still fit for purpose,” ACCC Deputy Chair Mick Keogh said.

“In recent years we’ve seen an increase in the number of port terminal service providers, a higher percentage of non-wheat grain bulk exports, and, at some ports, an increased market share of grain shipments by exporters associated with companies that operate the port terminal facilities.”

“While the grains industry has mixed views about the effectiveness of the current code, it’s clear it isn’t working optimally and a review is needed. The ACCC is especially mindful of the regulatory burden the code imposes on new port terminals,” Mr Keogh said.

The Australian Government first reviewed the code in 2017 and is currently required to commence a second review this year. The ACCC believes that, given developments in the market over the past five years, government and industry would benefit from a detailed review that considers whether the current regulatory approach is fit for purpose, and what changes are needed.

Consistent with the record year for bulk grain exports in 2020-21, port terminal service providers told the ACCC they experienced unprecedented demand for capacity.

“The massive harvest in season 2020-21 resulted in the largest ever volume of bulk grain exports, so it was a good test of both port capacity and the impact of reduced regulation in these markets over the last few years,” Mr Keogh said.

Several exporters raised concerns about access to port terminal facilities in 2020–21, and some of the smaller exporters said capacity constraints at established port facilities forced them to seek access at new ones or rely on mobile ship loaders.

However, some exporters say that mobile loader operations are not perfect substitutes for fixed loader operations, and they questioned their value outside of high-demand years when capacity at larger facilities is constrained.

This is the first time the ACCC has released the report in two stages:

In preparing the report, the ACCC consulted with industry about access to port terminal capacity, transparency of shipping data, the impact of the Bulk Wheat Code of Conduct, and the ability of businesses to access stored grain and transport it to port.

Some grains industry stakeholders have recently called for the ACCC to undertake a broader grains market inquiry. It is a matter for the Australian Government to determine whether it wishes to direct the ACCC to conduct such an inquiry.