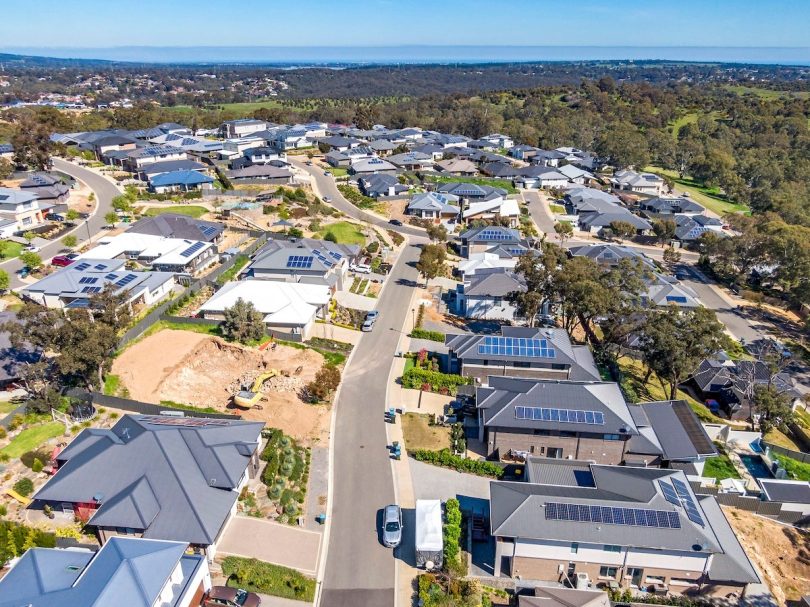 Why you can trust us

Founded in 2005 as an Ohio-based environmental newspaper, EcoWatch is a digital platform dedicated to publishing quality, science-based content on environmental issues, causes, and solutions.

Australia’s national electricity market (NEM) had a good fourth quarter for the climate.

“This growth, along with the lowest output from coal-fired generation since NEM start (down 926 MW from Q4 2021), saw NEM emissions drop to the lowest quarter on record at 26.4 million tonnes carbon dioxide equivalent – 5.6% lower than Q4 2021 levels,” AEMO Executive General Manager of Reform Delivery Violette Mouchaileh said in a press release.

She added that the emissions of the Wholesale Electricity Market (WEM) also fell by 11 percent compared to the fourth quarter of 2021.

The news comes around six months after Australians voted in a new government — headed by Labor Party leader Anthony Albanese — which upped the country’s climate ambitions with a pledge to cut emissions by 43 percent by 2030 and achieve net zero emissions by 2050. This will mean developing enough renewable energy to supply 82 percent of the nation’s needs by that date, as The Sydney Morning Herald reported.

Overall, renewables including wind, solar and hydropower provided 40.3 percent of the NEM’s power during 2022’s last quarter, which is the most for any quarter since its founding in 1998, The Guardian reported. The previous record was set in the fourth quarter of 2021 at 35.8 percent. However, there were days on which a largely renewable future was in sight. On 28 October, a record 68.7 percent of NEM electricity came from renewables while on December 12, a record 84.3 percent of the WEM came from renewables, according to the press release. There was also a day in which South Australia received 91.5 percent of its electricity from renewables.

“This was possible with the support of four new synchronous condensers that are strategically placed within the SA network, providing system strength services that are traditionally offered by coal, gas, and hydro,” Mouchaileh said. “The ability to manage frequency using the Hornsdale big battery and gas generation was critical to maintain system reliability with high renewable penetration. This event was a glimpse of the future, when both batteries and gas generation will be key to Australia realising its renewable potential.”

The AEMO noted that the amount of electricity produced by coal and gas declined, yet the two fossil fuels were still an important part of the nation’s energy mix.

Demand also reached record lows of 11,892 megawatts (MW) on November 6 for the NEM and 626 MW on 16 October for the WEM. Overall, average operational demand decreased by two percent to reach 19,431 MW, a record low for the fourth quarter, according to The Guardian. This was partly because mild temperatures reduced the need for daytime air conditioning and partly because the energy generated by customer’s own rooftop solar panels rose by 16 percent.

Price wise, Australians were still seeing the impact of the global energy crisis precipitated by Russia’s invasion of Ukraine, as well as outages at coal fired stations, The Sydney Morning Herald reported. However, in December the Albanese government approved price caps on coal and gas, which led to a decline in wholesale prices. These averaged $93 per megawatt hour (MWh) during the fourth quarter, 57 percent lower than the third quarter average but still higher than the 2021 fourth quarter average of $51 per MWh.

“The reduced prices were influenced by wind and grid-scale solar, further proof renewables are the cheapest form of energy,” he said.

Subscribe to get exclusive updates in our daily newsletter!

Olivia Rosane is a freelance writer and reporter with a decade’s worth of experience. She has been contributing to EcoWatch daily since 2018 and has also covered environmental themes for Treehugger, The Trouble, YES! Magazine and Real Life. She holds a Ph.D. in English Literature from the University of Cambridge and a master’s in Art and Politics from Goldsmiths, University of London.