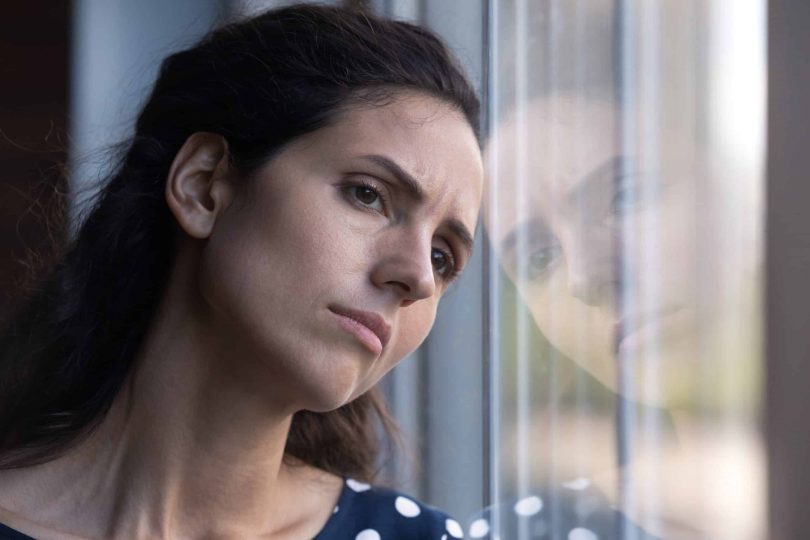 Victim-survivors have called on the 97 banks in Australia to avoid becoming “active participants to intimidation, harassment and financial abuse”, and redesign banking products to help protect women.

The calls come as the Centre for Women’s Economic Safety (CWES) releases a new report today called Designed to Disrupt, issuing recommendations to banks to help make it harder for perpetrators to use financial abuse as a tactic of coercive control. The report is backed by Social Services Minister Amanda Rishworth, who has also urged financial institutions to examine how improvements to their products and services can help in reducing gender-based violence.

The report finds that the protections that can be put in place are simple, but can be transformational for those who use the products. It starts with changing terms and conditions to make it clear that bank accounts must not be used for abuse

Report author Catherine Fitzpatrick, a former bank executive, says that few other organisations in Australia are better placed to make a difference in protecting women against financial abuse. She said she’s seen firsthand the difference that banks can make in supporting customers who have disclosed domestic and family violence — highlighting how their focus has been on the safety of victim-survivors and addressing the harm of financial abuse after it’s occurred. “Now it’s time to send a clear signal to perpetrators that abusive behaviour is unacceptable,” she said.

CWES CEO Rebecca Glenn says that banking products are currently designed in a way that assumes that relationships are healthy and equal — but that’s not the case in Australia, and banks must do more to help prevent abuse.

“Banking products can and should be re-designed so that couples who set up joint accounts have protections in place from the very beginning,” she said.

Minister Rishworth said she welcomed the report, noting that: “Women should not have to choose between their financial security or their safety.”

“Perpetrators should not be enabled by systems that exacerbate their abuse.”

The report shares data highlighting how 90 per cent of customers stopped sending abuse through payment descriptions following warning letters from their bank. More than half a million abusive transactions have been intercepted in real time since 2020, while 3,000 customers have received warning letters or had their online banking suspended or were exited from the bank.

“That’s a powerful example of how banks can play their part in ending gendered violence within a generation,” Fitzpatrick said.

“I’d urge them to keep going and introduce Financial Safety by Design for a wider range of products.”