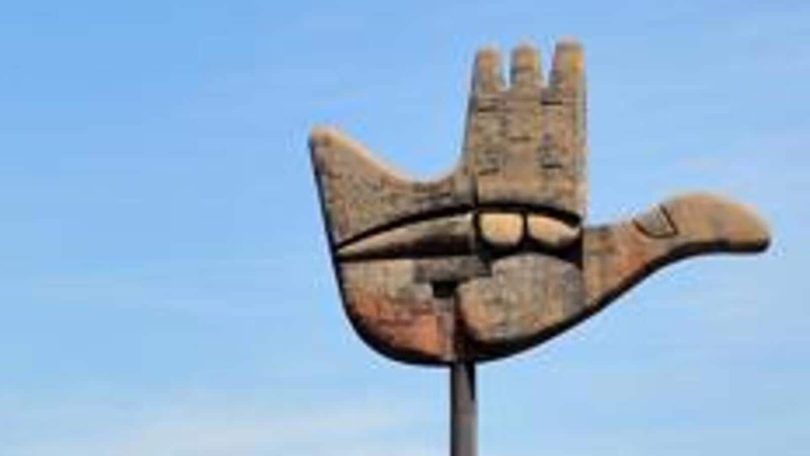 The Rail Land Development Authority (RLDA) is set to begin the construction on the redevelopment of Chandigarh railway station and a major part is expected to be completed within 15 months, railway officials said on Friday.

This was discussed during the visit of Ashutosh Gangal, General Manager (GM), Northern railway, where the plan was listed out and analyzed as per the contract that has already been allotted to a construction firm, officials privy with the development, told HT.

The GM is on his two-day annual inspection of Saharanpur-Ambala Cantonment-Kalka section of the Indian railways and had a brief stay at Chandigarh railway station.

Earlier, the Indian Railway Stations Development Corporation (IRSDC) was tasked with the up-gradation of the station which was set to be finished by 2021. After delays due to the pandemic and other reasons, the railway board handed the work to RLDA in April 2022.

In its order last year, the board had decided to shut operations of the corporation and also handed over the day-to-day affairs of the station to respective zonal railway, in this case, Ambala railway division.

“A Water Softener Regeneration System (Enhanced Capacity) at mechanized laundry was also inaugurated, wherein hardness of the water is softened in order to save water, also keeping in view environmental hazards,” a statement read.

Gangal also met Haryana Vidhan Sabha Speaker, Gian Chand Gupta, who demanded that the station should be renamed as Chandigarh-Panchkula Railway Station. Gupta sought a 24-hour reservation counter, waiting lounge, parking and all other facilities being given on the Chandigarh side, towards Panchkula side as well.

He also hoped that as the railway has its maximum land on the Panchkula side, so most of the development works would be done towards this side, during its redevelopment plan.

While emphasizing the need of a metro train for Panchkula, Chandigarh and Mohali, Gupta mentioned the increasing issue of congestion on Chandigarh roads and said considering the situation in the coming 10-15 years, there is a need to run a metro train for tri-city. Gangal assured that the suggestion given by the speaker would be incorporated in the redevelopment plan of the Railway Station.

During the visit, a successful high-speed trial of 120/130 kmph between Yamunanagar-Jagadhari and Ambala railway stations was conducted and Gangal also inaugurated a CCTV surveillance system at Kalka railway station.