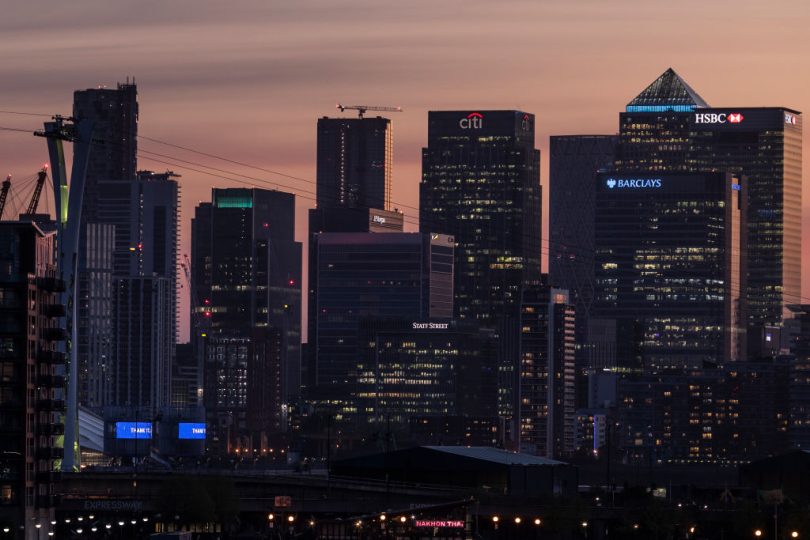 Jacob Rees-Mogg has hinted the government will merge the UK’s financial services regulators, after the Prime Minister’s team spoke about the move during summer.

It was reported during the Tory leadership contest that Truss wanted to roll the Financial Conduct Authority, the Bank of England’s Prudential Regulation Authority and Payment Systems Regulator into one body.

This is a move that centre-right think tank Policy Exchange earlier this year said would increase innovation in the City of London.

When asked about a potential merger at a Tory party conference event, the business secretary today said he could not comment on future announcements but hinted that it was still on the cards.

“I’m sure the things promised in the election campaign will be delivered upon,” Rees-Mogg said.

The government is currently moving the post-Brexit Financial Services and Markets Bill through parliament.

It contains mechanisms for the UK to scrap the EU’s regulations on the City and forces regulators to consider the City’s competitiveness when making new decisions.

Rees-Mogg suggested that this could be amended to include the merger of regulators.

A report from Policy Exchange this year said having a single financial services regulator would “enable greater accountability for regulatory performance” and lead to “more talented people being put in charge of regulating the sector”.

Regulators have in the past indicated that they would fight any changes to the current arrangement, which was created after the 2008 financial crisis.