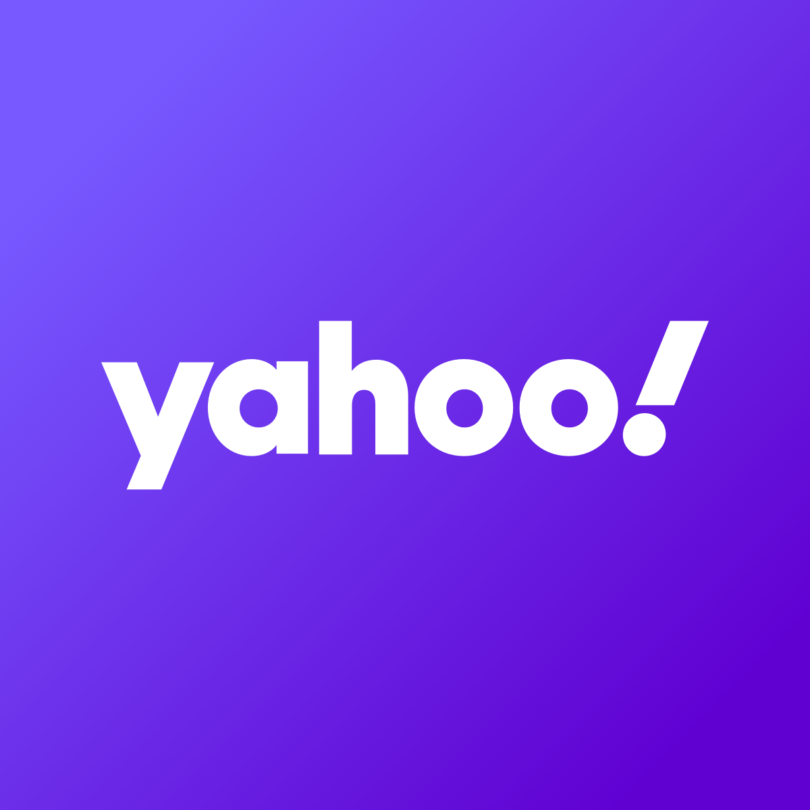 (Refiles to add Codelco to the headline)

The fire in the Ventanas port, about 115 kilometers (71.5 miles) northwest of Santiago, left a huge cloud of smoke in the area, but did not spread to nearby facilities, including AES, an electricity company, or Codelco, the world’s largest copper producer.

In a statement to Reuters, Anglo American said the fire did not affect its warehouses or infrastructure but that “authorities have completely closed the port” while the incident is investigated.

“The company is evaluating courses of action and at the same time contacting its clients to keep them informed of the status of the situation,” the statement said.

The company did not specify the copper volumes that could be affected. Chile is the world’s top copper producer.

Codelco said its operations had not been impacted by the fire, but added that “the company is in advanced talks with ports in the Valparaiso region and other nearby areas to continue its shipments and thus fulfill its commercial commitments.” (Reporting by Fabian Andrés Cambero; Editing by Barbara Lewis and Matthew Lewis)