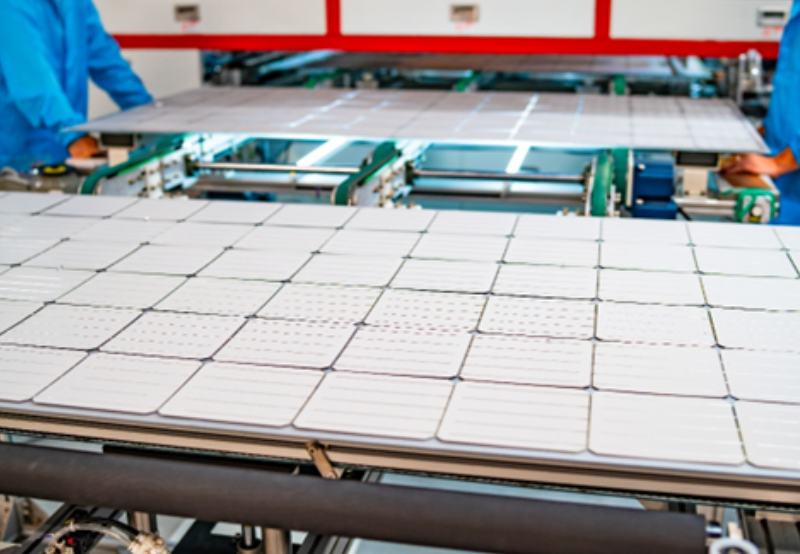 Independent Power Producer ReNew Power has announced that it is increasing its module manufacturing capacity to 6 GW from the 4 GW that was planned earlier.

The planned capital expenditure for module manufacturing is expected to be $325 million to $350 million.

ReNew Power’s Chairman Sumant Sinha revealed this during its earnings call recently. “In fact, having this module manufacturing capacity in place could provide us opportunities to capitalize on higher return development projects, as there could be severe constraints in getting modules in India by our competitors,” he said.

Sinha said there was only about 3 GW of AC equivalent of commercially viable module capacity in India today. This is even as the government targets imply the need for new solar project development of about 25 to 35 GW per year.

“Most new module manufacturing capacity that has been announced won’t come online until about 2024 or 2025. And it appears that a large portion of what is coming on is for self-consumption and the remainder could be exported to foreign markets for the selling price is much higher than in India,” he said.

Sinha felt that there could be a significant supply shortage in India, which was driving ReNew Power to make a relatively small investment, but one that would be critical to achieving its growth targets for the core business. “Our seven modules are currently under construction and are all scheduled to be operational early next year.”

The company has planned a 2 GW cell manufacturing plant to be operational by Q2 2023.

Commenting on the growth of the company, Sumant Sinha said, “We also signed 2.5 GW of power purchase agreements last month, of which 900 MW go for existing letters of award we had in our portfolio. There is an incremental 1.6 GW for new projects, which includes 528 MW of acquisitions which has brought our total gross portfolio to 12.8 GW.”

Arjun Joshi is a staff reporter at Mercom India. Before joining Mercom, he worked as a technical writer for enterprise resource software companies based in India and abroad. He holds a bachelor’s degree in Journalism, Psychology, and Optional English from Garden City University, Bangalore. More articles from Arjun Joshi.