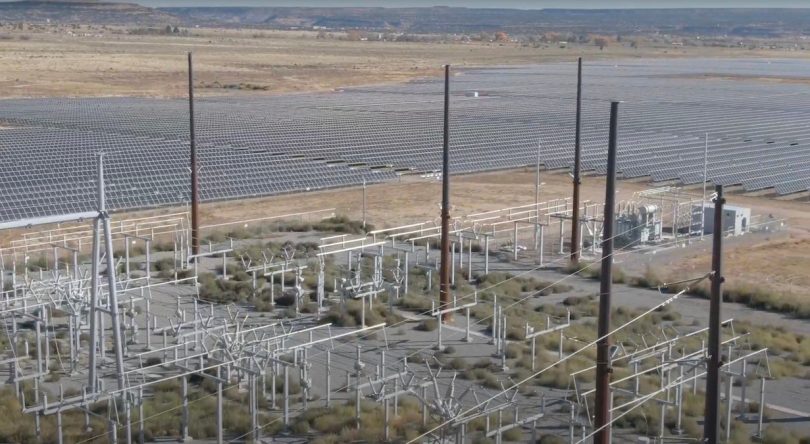 PNM is transitioning its grid to carbon-free electricity and currently serves its customers with 55% carbon-free generation. PNMelectric / YouTube screenshot

Why you can trust us

Founded in 2005 as an Ohio-based environmental newspaper, EcoWatch is a digital platform dedicated to publishing quality, science-based content on environmental issues, causes, and solutions.

Unlike in coal-dependent Indiana where utility costs are skyrocketing — and despite a nearly 10% increase in New Mexican fuel costs — PNM customers will see an average increase of just 75¢ (less than 1%) on their electricity bill under a regulatory filing from the utility Monday.

Customers are insulated from rising fuel costs, the utility said, by the closing of the San Juan coal-fired power plant and its efforts to transition to renewable energy and modernize the grid.

For a deeper dive:

Subscribe to get exclusive updates in our daily newsletter!

Changing the conversation on climate change.