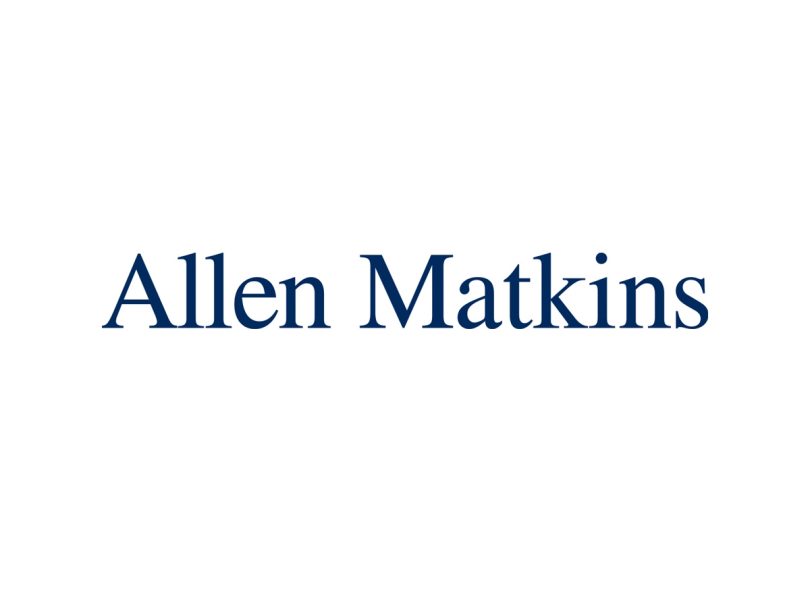 From the ground, the new solar farm shimmers like a mirage oasis on a hot summer day. Instead of row after slanting row of shiny panels stretching taller than corn, this array, mounted directly on the earth, lies flat as water. Yet despite its modest stature, this new type of photovoltaic plant — one of five now producing a combined 2.5 MW of energy in California’s Central Valley — can match the output of conventional solar farms nearly three times its size. The farm is one example of developers working to help meet the burgeoning global demand for green energy by lightening the footprint of solar farms.

New Mexico joined a six-state pilot community solar program created by the federal government as the state enacted its own state-level regulations to bring solar power and electric bill savings to low-income customers. The U.S. Department of Energy said it hoped the pilot program would result in community solar systems being used to create $1 billion in savings by 2025 – powering the equivalent of 5 million homes in the six states.