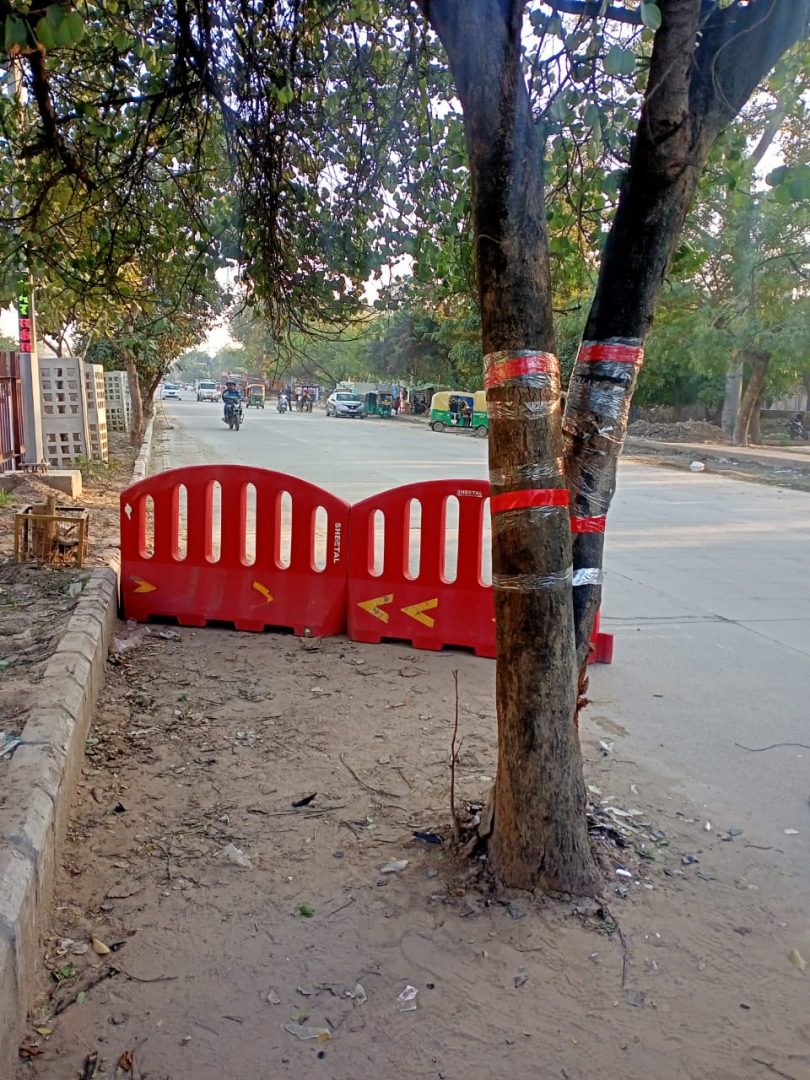 Failure of the civic authorities to keep a proper tab and supervision on the process of road construction and repairs have led to surfacing of several trouble points in the form of obstruction to commuters. As the obstructions have been in the form of uneven patches or raised sewer manholes covers, presence of trees and electric poles right in the way of commuting on some of the roads. Recently, some accidents have taken place in the city due to improper road structure, poor lighting or open sewers, failure to remove the trees from the movement space on some of the roads have not only been a bad example of road engineering, but also a danger that has been overlooked. The authorities need to correct such mistakes in the interest of commuters. Ajay Bahl, Faridabad

A large number of stray cattle can be seen squatting, and wandering on the roads, besides roaming freely in residential areas of Pehowa. Presence of bulls makes the roads unsafe for commuters as well. Now since the body of the municipal committee has been elected, we hope that the new members will pay some attention towards the stray cattle menace and make the roads safer for residents and commuters.

The elevated rail track was dedicated to the public over a year ago and there was a proposal of constructing a road along the track so that people of nearby localities could easily reach the railway station and its nearby places without facing the traffic congestion in the city. The proposal is yet to be materialised while proposed space for the road is lying unused. The state government should ensure construction of the road to facilitate locals.

What our readers say

Is a civic issue bothering you? Are you agitated over the lack of concern? Is there something heartening that you feel needs to be highlighted? Or a picture which in your opinion ought to be seen by many, and not just you?

The Tribune invites its readers to have their say. Please email at: haryanacity@tribunemail.com