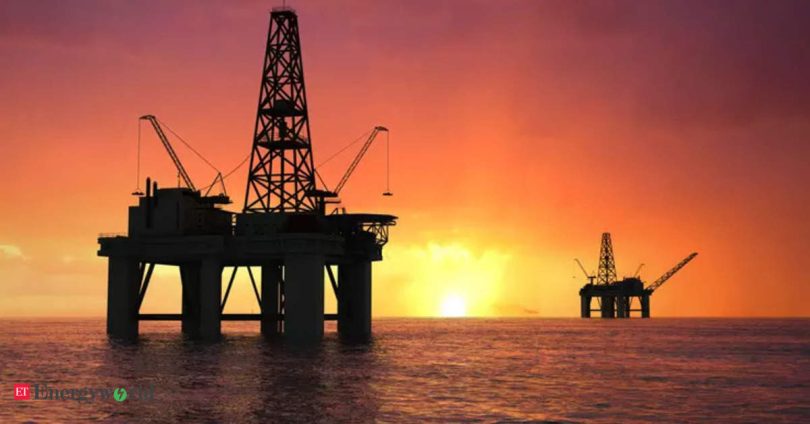 WASHINGTON: The rate of development of US clean energy projects including wind and solar power fell in the second quarter as inaction by Congress, trade issues and delays related to COVID-19 stifled activity, an industry group report said on Tuesday.

The industry saw a decline of 55 per cent in US project installations in April through June, compared to the same period in 2021, according to the report by American Clean Power. The quarter was the lowest for clean energy capacity additions since the third quarter of 2019, it said.

Congress has failed to pass President Joe Biden’s climate legislation containing hundreds of billions of dollars in tax credits for clean power after Senator Joe Manchin, a conservative Democrat from coal-producing West Virginia, closed the door on the bill.

“We have been warning about the storm of policy and economic headwinds the clean power industry is facing, and this is a step in the wrong direction,” ACP chief Heather Zichal said.

“Congressional inaction and uncertainty on long-term tax policy, tariff and trade restrictions, and transmission constraints all impact the demand for clean energy at a time when we need to be rapidly scaling up development.”

A US Commerce Department probe into whether imports of solar panels from Southeast Asian countries are circumventing tariffs on goods made in China has thrown the solar industry into disarray. In June, the Biden administration said it would waive tariffs for two years on solar panels from four Southeast Asian countries in an attempt to revitalize solar installations.

The climate bill collapse is a blow to nascent efforts to wean the solar industry off major reliance on China, said the head of the largest US solar panel producer First Solar Inc . US solar installations were down 53 per cent in the quarter, ACP said.

In a letter to Speaker of House Nancy Pelosi, Senate Majority Leader Chuck Schumer and Biden, more than 200 companies, nonprofit groups and industry associations urged policymakers to delay the August congressional recess if needed to hammer out the energy bill.

The legislation “will fight inflation by reducing the cost of energy for American families and businesses, decreasing the deficit, and building a pipeline of good paying jobs in every state in the country,” said the letter signed by the Business Council for Sustainable Energy and others.

Manchin has said he has not walked away from the bill but wants to review coming inflation data and the Fed’s stance on interest rates, but some lawmakers are doubtful.

Since the end of 2021, more than 32.4 gigawatts of clean power projects have been delayed, enough energy to power 6.5 million homes and support 110,000 jobs, ACP said.

Energy storage, such as large batteries that support use of solar and wind power, was the only technology to experience growth, with a 13 per cent increase in installations, it said.