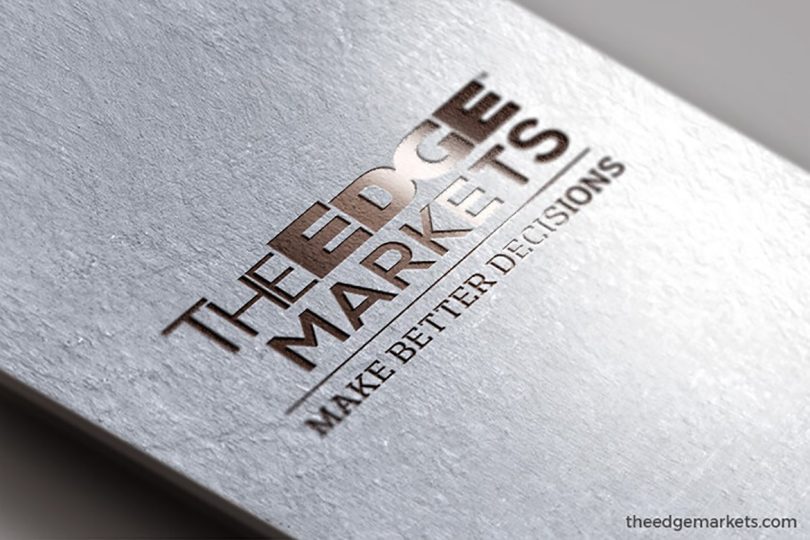 KUALA LUMPUR (Sept 15): The costs of renting offshore oil and gas rigs have more than doubled over the last two years, and could rise to US$500,000 per day.

In a report on Wednesday (Sept 14), energy portal Oilprice.com said oil company executives claimed that this scenario was amid a tight hydrocarbon supply situation and as energy security continues to trump energy transition efforts.

It said that at the top end, some drilling companies have seen daily rental rates already near US$400,000.

And, with market conditions as they are, drillers are commanding higher rates for their equipment in what looks to be the end of a couple of rocky pandemic years that saw drillers engage in cost-cutting measures, including scrapping dividends, restructuring, and scrapping older, less-efficient drilling rigs.

With those lean years apparently behind them and tight oil and gas markets prevailing, companies such as Transocean expect to see an uptick in calls for its equipment.

The report added that Transocean CFO Mark Mey sees a possibility of a US$500,000 daily rate in the company’s future.

It said that in fact, Mey thinks that those high rates are “inevitable” if the macro environment indeed stays intact.

Oilprice said that the rosy outlook for offshore drilling has been mounting for months.

It said in August, Transocean CEO Jeremy Thigpen said that the offshore recovery was already underway, with day rates continuing to rise—and that the oil and gas supply situation would carry this momentum into the future.

In July, Schlumberger spoke of its positive outlook for the offshore business, predicting that it would “outpace visibly at 2016-2019 cycle, adding that the return of offshore is a characteristic that will only expand going forward.