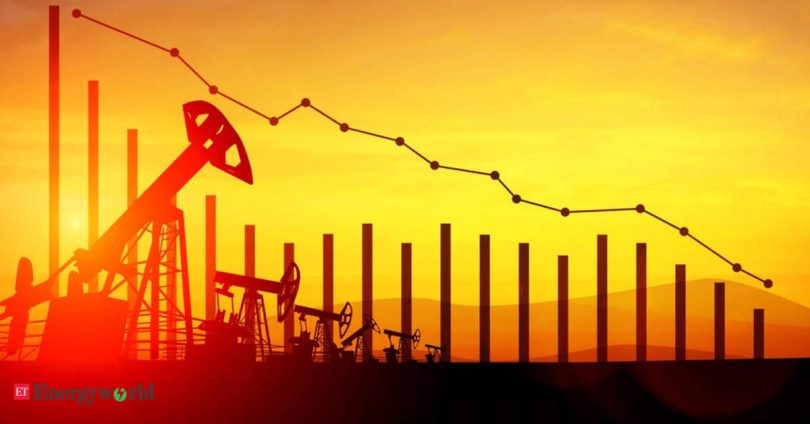 Rapidly recovering demand after COVID-19 lockdowns propelled energy prices to highs that have been driven to records by Russia’s invasion of Ukraine, increasing profits for many of the world’s oil companies.

Repsol racked up net income of 2.54 billion euros ($2.59 billion) between January and June, up from 1.24 billion euros in the same period a year earlier. Brent crude oil prices rose 65 per cent over the period while Henry Hub gas prices soared by 157 per cent on average.

Despite the positive comparisons, shares fell as much as 4 per cent in early trade. CM Capital Markets analysts said net profit for the first half had come in below consensus estimates, in “negative news for the stock”.

In a sign of changing approaches to the way the world manages its energy sources, Repsol made an impairment provision of 1.84 billion euros on its refining business, citing the “volatile international context and increased regulatory pressure on fossil fuels in the European Union”.

But rising profits prompted an announcement that it would increase the size of its share buyback plan and now aims to reduce share capital by 75 million shares from a previous target of 50 million.

Between January and June, a little more than half of the company’s adjusted net income came from its international business, engaged mainly in hydrocarbon exploration and production.

The mushrooming value of hydrocarbons kept in strategic reserves in Spain added 1.2 billion euros to Repsol’s net profit in the first half.