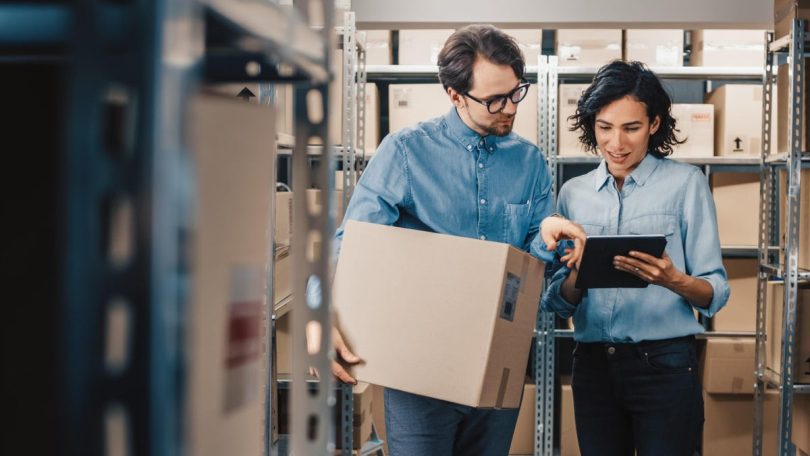 It has been 15 years since author and cultural provocateur Malcolm Gladwell gave a now-famous Ted Talk about how it came to pass that supermarkets stock dozens of brands and flavors of a product as uncomplicated as tomato sauce. Until the 1980s, there were two leading brands (Prego and Ragú), each selling a single, plain formulation and recipe. By 2007, Gladwell said he had counted 36 different variations of Ragú spaghetti sauce — cheese, garlic, light, robusto, extra chunky, and so on.

That strategy by brands, to snag maximum shelf space by such proliferation, is today in full retreat as companies increasingly focus on SKU (pronounced “skew”) rationalization. SKUs (stock keeping units) are the bar-coded information on all products that are unique to the specific color, style, and features of each. When scanned, SKUs provide real-time data on sales and inventory.

Pandemic and supply chain issues have forced consumer-facing companies to reassess the buying and stocking of items that are slow sellers, less profitable, and take up valuable warehouse and shelf space.

SKU rationalization isn’t new. An analysis by two supply chain experts, which appeared in the Harvard Business Review in 2006, found that product proliferation tends to reduce profit margins. The researchers reported that at one company they examined, the bottom 40% of their products generated less than 3% of revenue, and the bottom 25% were highly unprofitable. At another company, Clorox, 30% of the stock-keeping units were falling short of sales volume and profit targets. After the company instituted a program to identify lagging items, retail sales per SKU grew by more than 25%.

Today, the strategy has become widespread and SKU rationalization commonly shows up in the financial reports of many companies. A leading adopter has been HanesBrands, which began trimming its product offerings in 2000. In a discussion with analysts last February, CEO Steve Bratspies reported that Hanes had reduced the number of its SKUs by more than 30%. What effect the program has had on revenue and profits isn’t clear, but for three of the past four quarters, the company reported earnings that exceeded analysts’ expectations.

Hershey is a more recent adopter, announcing in April that pandemic-related challenges persuaded it to start a SKU rationalization program that the company said has “increased shelf space while freeing up capacity and reducing complexity.” Hershey CFO Steve Voskuil told analysts at the time, “We’ve been able to gain more (shelf) facings and sell more core product.”

SKU proliferation is an inventory management and a profit issue, but also can be a challenge for shoppers. The retail industry was already over-inventoried before the glut this spring caused by late-arriving cargos from overseas. Go to a Home Depot or Lowes looking for a power cord and you’ll find a dizzying number of permutations and designs.

With big box retailers like Walmart and Target more aggressively competing with Amazon by opening their platforms to third-party sellers, SKU proliferation in ecommerce has yet to be sorted out. These days you can find on their websites much of the same merchandise available from Amazon at about the same price and many times better. The jury is out on whether this cornucopia of goods is a net positive or negative for actually converting shoppers to customers.

One thing is for sure, if you own the inventory at this stage in the game and you are making bets on what to carry, you had better be right. Inventory investments are riskier than ever and all carry a heavy burden of unknown risk. One key strategy is to do a SKU rationalization and simply pick more winners. Seems obvious. The challenge is which one is it, especially in today’s constantly dynamic consumer-driven environment. I do believe the customer can help provide some insight into these decisions. They just have to be asked.