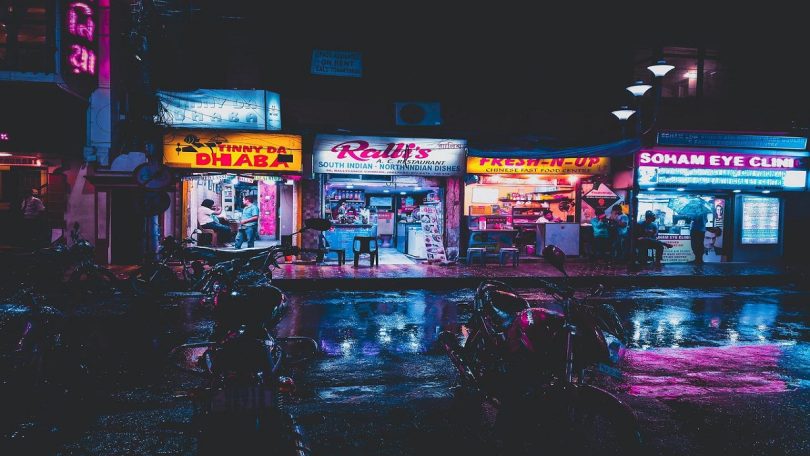 Ease of doing business for MSMEs: Retailers including MSME units in the country are expecting a moderate growth trend in sales ahead of the festive season as the year-on-year growth rate for the past few months in comparison to pre-Covid continues to drop. The latest edition of the Retail Business Survey by the Retailers Association of India (RAI) on Tuesday noted retail units across India reporting growth of only 15 per cent in sales vis-a-vis August 2019 levels. This was down from 18 per cent in July from the year-ago period while April and May figures stood at 23 per cent and 24 per cent in comparison to April 2019 and May 2019 respectively.

“There was 20-22 per cent growth every month, but now there seems to be a lull, particularly among lower-income group customers. Lower price point items are not selling as fast as they should probably due to inflationary pressure. The growth might pick up around Dusshera but we’ll have to wait and watch,” Kumar Rajagopalan, CEO, RAI told FEAspire (erstwhile Financial Express Online).

Subscribe to Financial Express SME newsletter now: Your weekly dose of news, views, and updates from the world of micro, small, and medium enterprises

Region-wise, sales growth compared to August 2019 levels was noticeable. Sales in East India grew by 19 per cent while South saw a growth of 12 per cent. Likewise, North India indicated 18 per cent growth while West registered 11 per cent jump. In terms of categories, growth increased steadily with sports goods indicating a strong performance followed by footwear, QSR, and jewellery performing better than other categories in August 2022, the survey said.

MSMEs have been a vital cog in the retail ecosystem of the country. According to a survey earlier this year by traders’ body CAIT noted over 30,000 regional-level small and medium enterprise (SME) brands in the country catering to India’s retail trade in comparison to around 3,000 corporate brands present particularly in the fast-moving consumer goods (FMCG), consumer durables, cosmetics, and other segments. While corporate brands meet the demand of almost 20 per cent of India’s population, the rest 80 per cent is catered by SME brands.