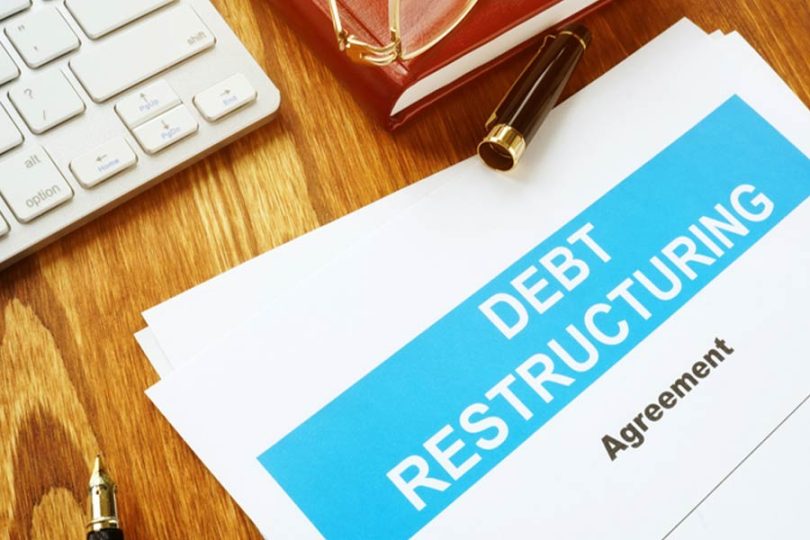 Sidley Austin has helped Guangzhou R&F Properties to complete a USD4.9 billion debt restructuring, allowing the Chinese developer to buy more time to pay off 10 offshore bonds and avoid default. It is reportedly the largest restructuring of public real estate debt in Asia to date.

The offshore creditors agreed to regroup 10 bonds, which had been due between now and 2024, into three tranches of amortisation notes to mature in 2025, 2027 and 2028, with a coupon of 6.5%. The debt restructuring gives R&F up to four years from the original due date to pay off the bonds.

The old bonds have been written off and delisted, while new notes worth USD5.1 billion were listed on the Singapore Exchange.

The complex transaction involved a combination of maturity extensions, PIK coupon mechanics, asset disposal-linked mandatory early redemptions, and a notes consolidation and mandatory exchange, which was launched concurrently with a proposal for consenting noteholders to accede to a restructuring support agreement.

R&F Properties promised that once it will be able to sell its R&F Princess Cove project in Johor Bahru, Malaysia, or its London ONE project, the company would use the proceeds to partially refinance the bonds.

The company’s legal adviser, Sidley Austin, was led by partners Sherlyn Lau, a member of the executive committee and deputy head of China corporate and finance group, and Oliver Zhong. New York-based counsel Carla Teodoro provided advice on the US Investment Company Act, and partner Nicholas Brown advised on US tax.

The successful debt restructuring came amid a property market crisis in China. Though some market watchers see it as an example for other property developers to overcome financial hurdles, the scheme cannot easily be applied to industry peers.

As housing sales in China have plummeted by 28.9% from January to June compared to a year ago, according to the National Bureau of Statistics, developers have struggled to tackle their cash-flow crisis and lack of leverage to negotiate a moratorium with their creditors.