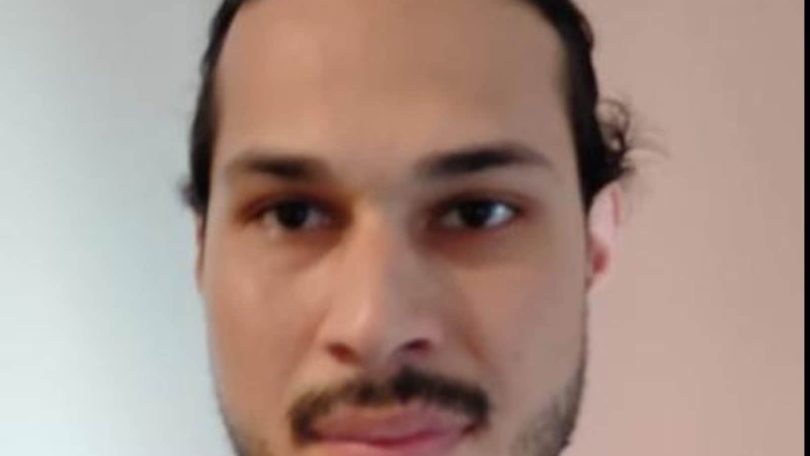 The National Investigation Agency (NIA) on Sunday arrested one more accused in the Mundra heroin seizure case. Last week, the agency had arrested three men with links to the case.

The nearly 3,000-kg heroin consignment worth Rs 21,000 crore was seized from Gujarat’s Mundra Port in September last year. The drugs were seized from two containers.

​The arrested accused, Shaheenshah Zaheer, is a resident of Kabul in Afghanistan. He has been arrested on charges of involvement in the illegal international trade of heroin in India to support terrorist activities, said sources.

This case pertains to the operations of one of the largest international drug smuggling syndicates, run by Afghan national-brothers Hassan Daad and Hussain Daad, said officials. The brothers are wanted by the NIA in the case.

The duo has delivered multiple heroin consignments to India, via the sea route.

The heroin used to be purified in Afghanistan and concealed in materials such as semi-processed talc and bituminous coal.

ALSO READ | Daads’ Army: NIA Arrests 3 More in Mundra Drugs Case, One of Them A Permanent Resident of Kabul

These consignments were then sent to the Indian ports of Gujarat and Kolkata and further to New Delhi, via trucks.

Absconding accused Najibullah Khalid, along with others, handled these consignments in various warehouses of Alipur, Neb Sarai, Khera Kalaan and Hamidpur.

The heroin was later segregated from the material and further distributed in various parts of India.

Various shell companies were floated by the Indian associates of the Afghan accused to legalise the transport of heroin-laden consignments to India.

To avoid detection by law enforcement agencies, the concealing material was kept in separate warehouses rented in the name of accused Afghan nationals and another arrested accused Jasbir Singh.

The investigation has revealed a vast and widespread network of drug traffickers, international facilitators or conduits, importers using fake/shell companies, distributors, and local wholesalers and retailers, who are operating a huge international drug smuggling racket from many countries, including Afghanistan, Iran and the UAE, said sources.

The investigations conducted, so far, have revealed that five consignments of heroin-laden goods were imported into India between November 2020 and September 2021.

Read all the Latest News India and Breaking News here