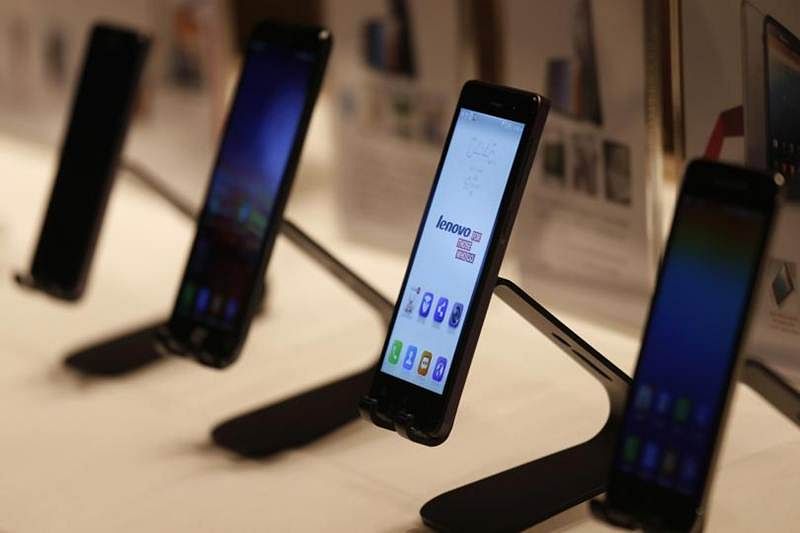 The Indian government is working on conferring the right to repair on its citizens, with inspiration predictably coming from western nations. At a meeting earlier this month, a committee comprising members from all stakeholders with skin in the game felt that tech companies should give the public complete knowledge and access to manuals, schematics and software updates. “Software license shouldn’t limit the transparency of the product. The parts and tools to service devices, including diagnostic tools, should be made available to third parties, including individuals, so that the product can be repaired if there are minor glitches,” said a statement issued by the Ministry of Consumer Affairs after the preliminary discussions of the committee.

While the shape and content of the proposed law would be known only when it is made available for public comments after it is readied in its draft form, the contours are enough to warm consumers’ hearts. In its wake, you may no longer have to throw away your expensive mobile phone if it starts misbehaving. Indeed, the whole idea behind the right to repair is to junk the smug concept of use-and-throw which, while keeping gadget manufacturers’ cash registers ringing, has forced consumers to make a fresh purchase even when it is economical and feasible to repair.

Products to be covered under the proposed framework are farm equipment, mobile phones, tablets, laptops, consumer durables and automobiles. The manufacturers had it coming with their mulish refusal to publish manuals for easy repair and instead claiming propriety rights over spare parts. Now in the wake of the proposed new law, they will have no choice but to provide complete knowledge and access to manuals, schematics and software updates. In addition, they will have to make available in large enough quantities parts and tools including diagnostic tools to service the devices and durables either themselves or through third parties.

To be sure, cell phone service centres are all over the India now — not company or authorised centres, but the ones that have sprouted to fill the void created by sellers’ reluctance to provide satisfactory and reasonable after-sales service. These entrepreneurs fix devices either by the front door or through the ubiquitous “jugaad” or quick fix. They can also jailbreak mobile phones brought by indulgent NRI kids for their parents back home who find that while the device is excellent, they cannot make or receive calls with the foreign telephone service provider sitting tight on it. The intrepid local round-the-corner techie wields his jail-breaking skills to unlock the code that prevents the Indian telephone service provider from replacing the foreign one. Jugaad, while a backhanded compliment to native skills, could be hazardous to the long-run health of the product that has been thus tinkered with. So the new law would allow these providers to offer their services upfront and not on the sly.

It is not as if they would be out of business once the right to repair is rolled out, but they will have to be more disciplined and cannot be seen wielding a monkey-wrench or brute force software. For example, they may have to attend the training sessions held for their benefit by Apple or Samsung and learn about the components and parts as well as the embedded software. The law hopefully will also give the consumer the choice to either visit the company service facilities or the more easily accessible and probably more affordable local service centre.

There are imponderables and concerns from the manufacturers’ standpoint, and hopefully the new law in the making will address them to make it wholesome and even-handed, and not one-sided. A consumer court long ago held in favour of Sony when it insisted on its franchisees not servicing competitors’ devices. Its contention was if the franchisee serviced devices of competitors, Sony’s reputation might be besmirched by adulteration inevitable in a shop storing components and parts of various brands. Indeed, some of them might well be spurious. If counterfeit currency notes can vex central banks, fear of spurious parts entering their products can certainly worry popular brands. Their genuine concerns must be accommodated and not shrugged off.

It is also for lawmakers to dispassionately ponder if it would be reasonable to insist that a car manufacturer keeps supplying spare parts and components in eternity even when a model attains hallowed vintage status. Balancing the interests of consumers and manufacturers is not easy, as often their concerns and objects are diametrically opposite. The new law should not unwittingly give a leg up to copycats and frauds. Reverse engineering is a menace for inventors but a godsend for charlatans as well as consumers. The law should therefore make it clear that manuals and other product information shared are strictly for maintenance and service purposes, and anyone using them for upstaging the licensed manufacturer or patent holder would be severely punished. The American car industry at Detroit has not forgotten how Japanese automobile manufacturers marginalised them by being the first to buy a car rolling out of Detroit and shipping it posthaste to Japan for dismemberment and improvisation in the name of value engineering. The battle between the original inventor and clones is far from over. Also, while right to repair is a definite thumbs up to consumers, manufacturers are sure to try everything in their repertoire to make them buy the new variant instead of making do with the old ones. Can anyone stop Apple or for that matter its tormentor Samsung from bringing out a new and improved edition of its cellphone every six months?

At any rate, intellectual property rights owners (chiefly of patents and trademarks) are not going to allow grass to grow under their feet while the right to repair threatens to undermine their brands. In India, which doesn’t have any earthshaking invention to boast as Infosys founder Narayana Murthy tellingly pointed out decades ago, such resistance may be feeble; but in the West, it is already brewing and building. The echoes of their defiance in the West are bound to reverberate in India as foreign brands have a stranglehold on the Indian market for durables and gadgets. They are not going to readily comply with the right to repair.

The author is a freelance columnist for various publications and writes on economics, business, legal and taxation issues