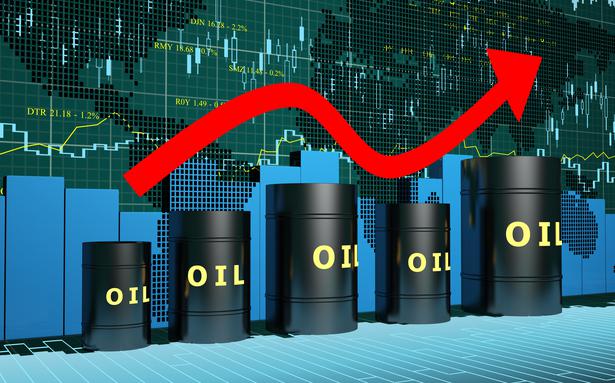 Energy security is a cause of concern for all nations today, more so for consumers such as India. This is evident from the fact that Prime Minister Narendra Modi, at the G7 Summit, flagged off the issue, besides raising issues of environment, climate, food security, health, gender equality and democracy.

With oil prices unlikely to see a steep drop and domestic oil and gas production still remaining a challenge, India has to live with the current situation. To sustain stability here, the country needs to work out its strategy for energy security, including building more strategic storage capacity at the earliest, as the industry expectations are that in days to come the country’s oil import dependence will go up to 90 per cent.

This, however, is not enough to meet the demand. Going by the trend, the demand for petrol has reached pre-Covid levels and diesel is also almost back to the same levels. High consumption pattern also means India will see rising import bill as domestic crude oil production currently is able to meet only 15-17 per cent of the demand, while almost 50 per cent of the gas demand is met through imports.

Though India’s refining capacity is sufficient, recently there was a scare about supply of petrol and diesel to cater to the extra demand. On June 15, the Ministry for Petroleum & Natural Gas had to clarify that there was no supply shortage.

“Oil companies have geared up to tackle these (supply) issues by increasing the stocks at depots and terminals; extra movement of tank trucks and lorries to serve retail outlets; extended working hours of depots and terminals including at night, to cater to extra demand and provision of extra quantities of fuels for supply in affected States,” it had said.

“The biggest challenge going forward is to remain true to full market deregulation. OMCs should be allowed to adjust fuel prices in line with their costs,” said Vandana Hari, Founder and CEO of Vanda Insights.

“Suspending market pricing mechanism interferes with demand responding to price signalism,” she said adding: “Longer term, the challenge is catching up on building adequate strategic oil storage. It looks like frequent market gyrations and supply shocks are going to be the new normal. Having a buffer at home is going to be an imperative.”

With Brent continuing to hover at about $100 a barrel, and natural gas price in the spot market at around $37 mBtu — India mostly has term contracts for gas — the pressure is mounting on the oil and gas producers in the country to increase output, and the refiners-cum-retailers to maintain the supply without any disruptions. The challenge before the government is to make it affordable.