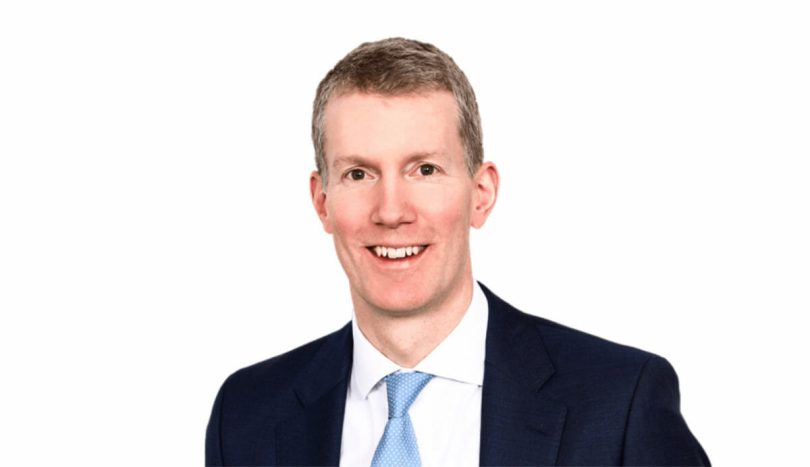 While the European move towards low carbon energy sources and renewables has been accelerating in recent years, in hindsight inadequate time was spent on security of supply of existing non-renewable energy sources, according to Tom Nelson, portfolio manager of the global natural resources strategy of Ninety One, the global investment manager established in South Africa in 1991.

Speaking in a podcast conversation with Julia Newbould, managing editor at Conexus Financial, Nelson predicted Europe’s energy crisis would drive up pricing and demand for non-renewable energy sources around the world, and argued oil and gas companies with clear transition plans were likely to do “exceptionally well” in coming years.

We are now living through the “third energy transition,” with the first being the shift during the 19th century from burning wood and biomass towards coal, and the second being the industrial revolution and the move towards oil and gas, Nelson said. The third is the move away from fossil fuels and hydrocarbons towards low-carbon and renewable energy sources.

These transitions are historically extremely volatile, with new supply sources and demand trends causing large price swings, and “we should expect volatile pricing through the transition,” Nelson said.

Energy transitions “tend to take a little bit longer than people expect,” typically between 30 and 50 years, although this transition may be expedited by the urgency of climate change, Nelson said. They also tend to be “more a case of an energy supply diversification, rather than an overnight revolution where the incumbent effectively gets jettisoned”.

“So we didn’t stop burning wood and biomass when we found coal,” Nelson said. “Neither, sadly, did we stop burning coal when we discovered oil and gas. And I think what we’re perhaps beginning to learn in real time is that the advent of the arrival of low-carbon and renewable energy sources will not mean that we simply stop burning oil, gas and coal overnight.”

As consensus forecasts are established on the displacement of old energy sources with new sources, central market players stop investing in new supply of old sources, making the system more vulnerable to supply shocks and disruptions, he said.

“That is one of the reasons why the recent price action, since the invasion of Ukraine, has been as pronounced and as dramatic as it has been,” Nelson said. “We simply don’t have the spare capacity, or the the buffer, if you like, to fall back on. The system was fairly stretched going into it.”

The Russia-Ukraine conflict and the clear urgency to move to reliable and dependable energy sources will likely accelerate the transition over the long term, but there will be adverse impacts in the shorter term, Nelson said, noting “you can’t take away 35-or-so percent of Europe’s natural gas and not create, in other parts of the energy matrix…heightened levels of demand for other things”.

“So we’re likely to see more coal burned in Europe in the very short term. We’re likely to see Europe become a very strong bidder, and probably the first port of call for global cargoes of liquefied natural gas.”

If gas supply that would have gone to Asia gets diverted to Europe, Asia is likely to also burn more coal in the short term, he said.

Oil and gas companies that demonstrate clear, coherent transition plans, and even potentially become “solutions providers and, if you like, diversified energy companies of the future,” will do “exceptionally well,” he said, pointing to European oil and gas majors like BP, Shell, TotalEnergies and Equinor.

“The ability of us, as investors in these companies, to buy those stocks today on five, six, seven times earnings against a backdrop where a lot of people are not comfortable to own these names. That as active investors we can buy these companies, we can engage with the management teams, we can help them to drive this transition – we think that’s a tremendous opportunity,” Nelson said.

Longer term, demand for metals like lithium, copper, nickel and zinc will see structural tailwinds, driven by electrification and the energy system moving towards more metals-reliant energy sources such as wind and solar, he said.