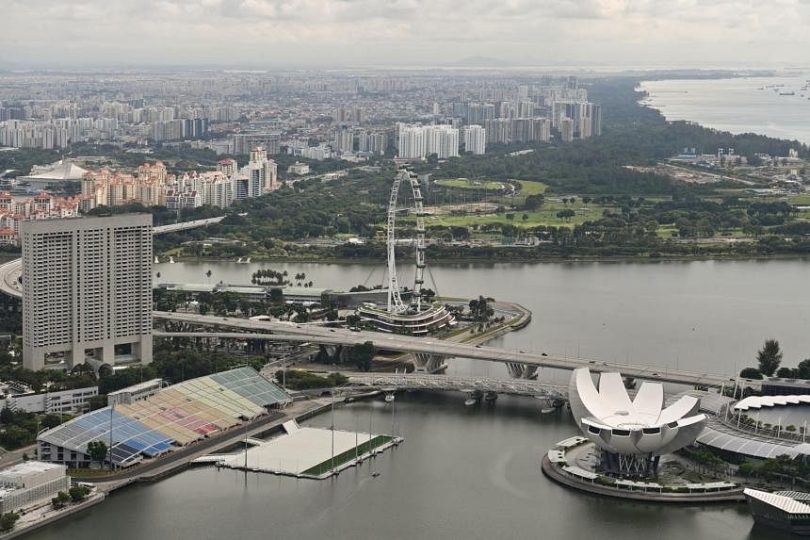 SINGAPORE – Several roads near Marina Bay will be closed for hours on Saturday (June 18) to facilitate a rehearsal of the upcoming National Day Parade (NDP) at The Float @ Marina Bay.

People heading to these affected areas are strongly encouraged to use public transport, said the police.

Motorists should plan their route early and avoid these roads.

Those going to Suntec City and Marina Square from Raffles Avenue, Raffles Boulevard and Bayfront Avenue should use alternative routes via Nicoll Highway or Ophir Road leading to Temasek Boulevard, the police added.

From 7.30am to noon on Saturday, three left lanes of Raffles Avenue in the direction of Stamford Road, between Bayfront Avenue and lamp post 19F, will be closed.

Between noon and 5pm, two left lanes of Raffles Avenue will be closed.

Many other roads and lanes will be closed between 7.30am and 5pm.