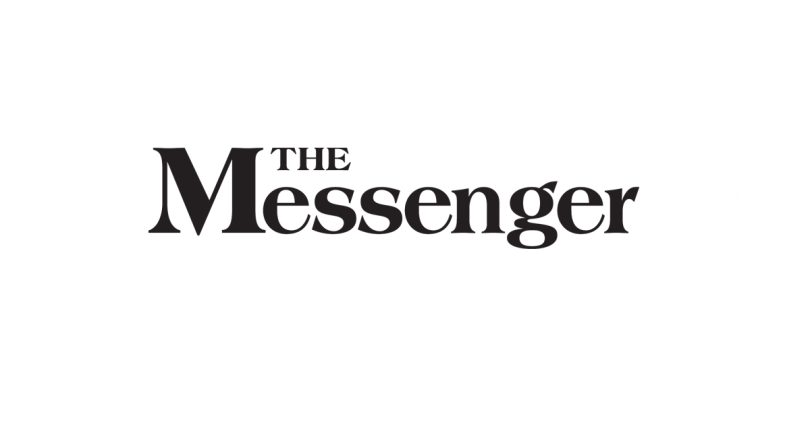 Fort Dodge residents will see improvement work in city parks as well as on roads and bridges in the coming years under plans discussed by the City Council Monday evening.

The elected officials spent an hour prior to Monday’s council business meeting reviewing what is called the capital improvement plan, then resumed their talks after the meeting.

After reviewing a significant quantity of information on infrastructure, the council directed City Manager David Fierke to make one adjustment to what was presented. The elected officials called for finishing all the work at Oleson Park on the city’s south side before launching into any other major park work.

Major repairs to Veterans Bridge on First Avenue South will be one of the largest street projects in 2023. Schaeffer said bids will be sought from interested contractors in October. Work would then begin next spring.

The bridge that carries Highland Park Avenue over the Union Pacific Railroad tracks is also set to be replaced next year. That bridge has had some maintenance issues over the years and was actually completely closed to traffic for awhile in the early 2000s.

Those bridge projects will not be going on at the same time the Iowa Department of Transportation will be replacing part of the Kenyon Road Bridge. Fierke said the most recent report from the state indicates that work will begin in 2024. Drivers have already experienced some lane closures on the bridge as preliminary work is being completed.

Schaeffer reported that preliminary design work is already underway for an eventual reconstruction of the intersection of Avenue C and Kenyon Road at the west end of the bridge.

The city government will pay for much of the work by borrowing money via bond issues. That bond issue debt would then be paid off with property tax revenue and revenue from utility bills if any water and sewer work is done.

As presented Monday, the bond issue would include:

• $1.85 million for infrastructure work along Central Avenue between the City Square and First Street.

• $800,000 for various work at Harlan and Hazel Rogers Sports Complex.

• $500,000 for a new skateboard park at the former Sunkissed Meadows Golf Course.

• $250,000 for the city’s share of the cost of building new hangars at Fort Dodge Regional Airport.

The projects and dollar amounts included in the bond issue proposal may be changed before the council gives it final approval next year.